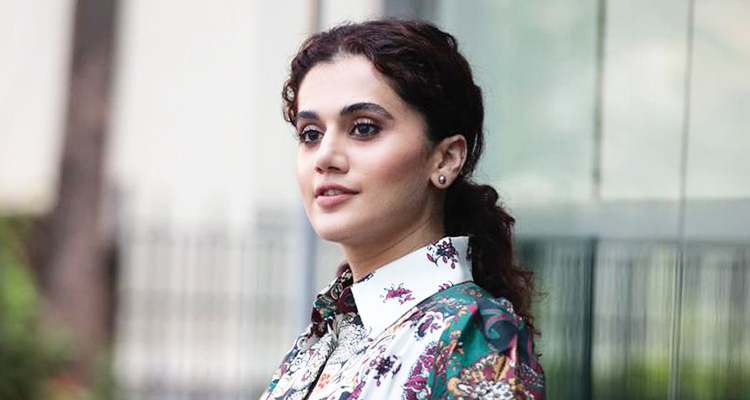 Bollywood has a long way to go as far before pay parity between male and female actors happens, actress Tapsee Pannu claimed on Saturday, hoping that gender-neutral wages would become a reality in her lifetime.

"We have a long way to go. It is insane," Taapsee said, at an interactive session during the ongoing 50th edition of the International Film Festival of India (IFFI), which is underway in Goa.

She said the amount that actresses get in Bollywood are "not even half of (what) the leading men (get paid)", and added: "It is way less than one-fourth at times -- to be honest, even less. Half of the salary of the leading hero is the entire budget of a female-driven film of an A-list actress," Taapsee said.

The 'Pink' actress also said that at times, even top female leads were paid one-fourth of the remuneration paid to a male star, and added that only box-office success of women-oriented films would end the sexist lopsidedness.

"I hope it changes in my lifetime. That can happen when more and more people walk into a female-driven film in theatres. Only box-office can change this. Yes, women-driven films have increased drastically over the last four to five years but the big difference will happen when the (box-office) numbers come in. There is no other way," she summed it up. 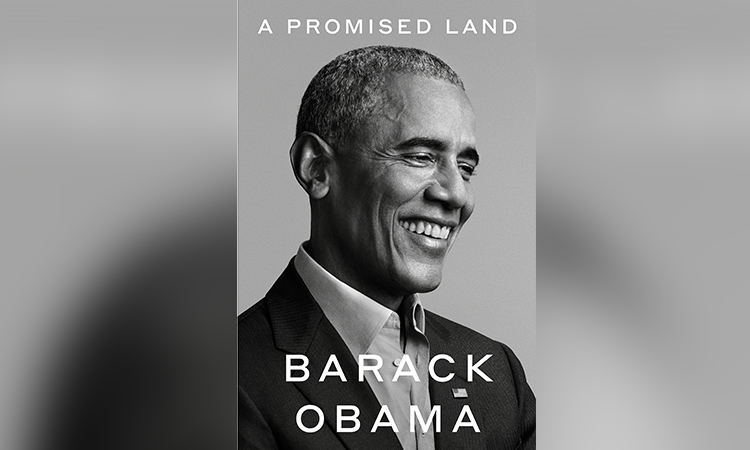 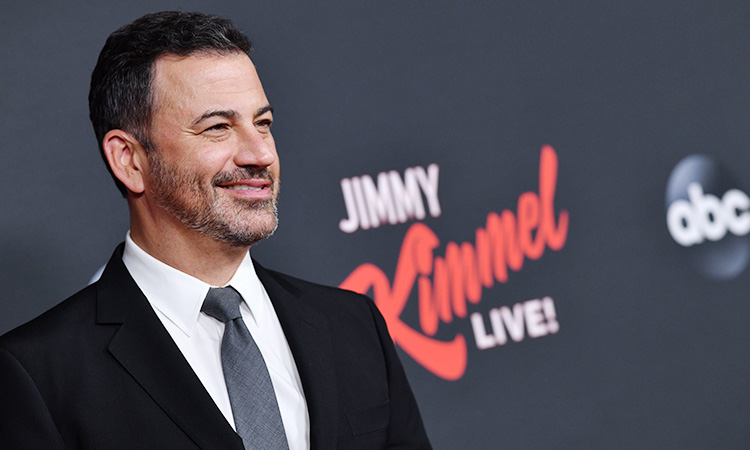 Social media users condemned this year’s Emmy host Kimmel for his tasteless joke aimed at John Oliver, with one viewer saying it smacked of ‘white privilege.’