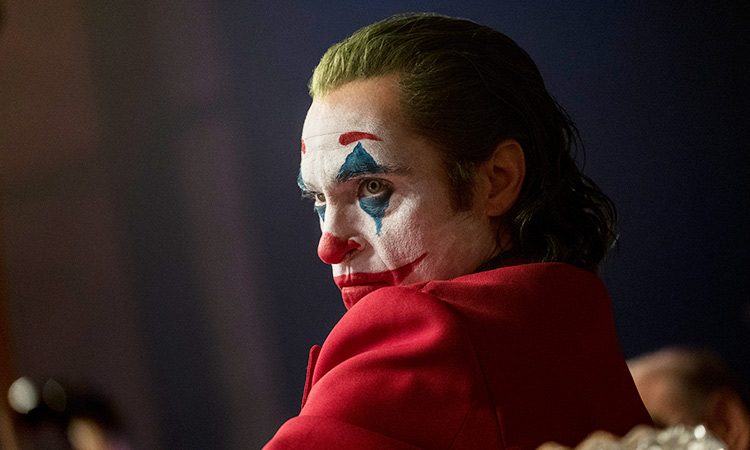 Actor Joaquin Phoenix is seen on the poster of 'Joker.'

Director Todd Phillips is likely to reteam with star Joaquin Phoenix for a sequel to the $1 billion-grossing R-rated hit "Joker", says a source.

Talk of the sequel has been rife since the film's critically acclaimed premiere at the Venice film festival in August, but confirmation has proved elusive, reports theguardian.com. 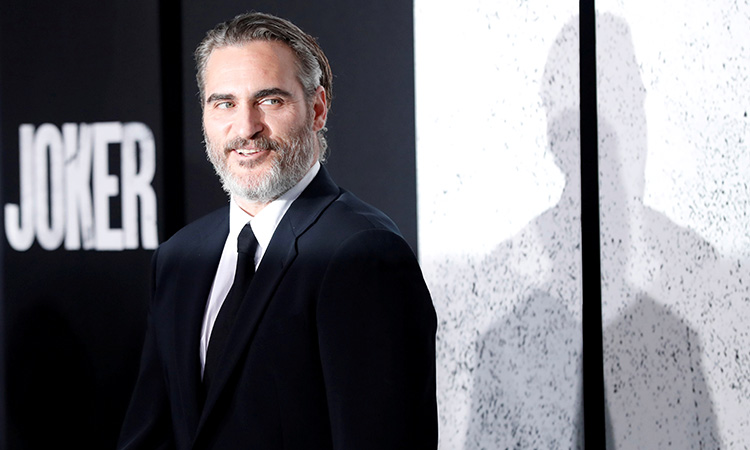 Joaquin Phoenix poses for the media during an event.

According to the Hollywood Reporter, such a project is now in final-stage discussion, with the publication asserting that Phillips and Phoenix are "likely to reteam".

The director will write the screenplay to the sequel along with co-writer Scott Silver, with whom he worked on the original's script, sources told the Hollywood Reporter.

The initial box office numbers scored by Joker were enough for Warner Bros to agree to Phillips's request to direct another DC Comics origins story -- tipped to be Lex Luthor. Batman is already being shot by Matt Reeves, with Robert Pattinson in the lead.