'Frozen 2' aiming to build on the power of the original 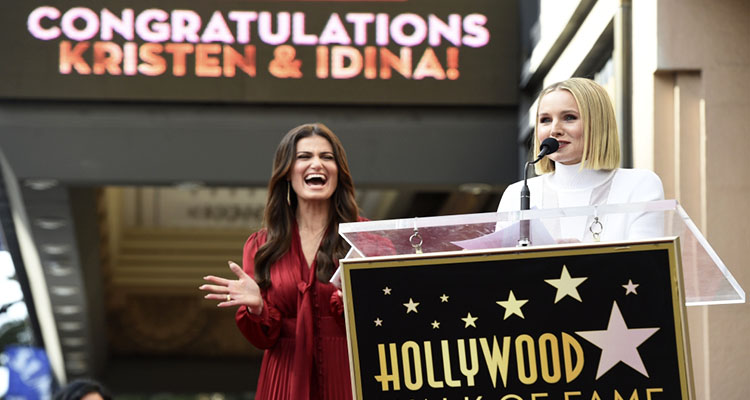 When Idina Menzel first started performing "Let It Go” live in concerts, she thought the lyrics and soaring vocals would empower all those young girls in the audience dressed up as Elsa.

Instead, Menzel said she often walked away from those performances feeling just as inspired.

"I feel an extreme sense of pride about it,” said Menzel, the Tony Award-winning performer who voices Elsa, a fiercely independent queen with the magical ability to manipulate ice and snow. The song especially resonated with her because at the time she was juggling several shows on Broadway and going through a divorce while "trying to put one foot in front of the other.”

"But you see a little girl in a blue dress in the second row,” she continued.

"That’s when you realize the song and movie represents them. It’s giving them permission to take ownership of who they are, and everything that makes them unique and different. But it’s a reciprocity. It’s coming back to me exponentially because I need to hear it too.” 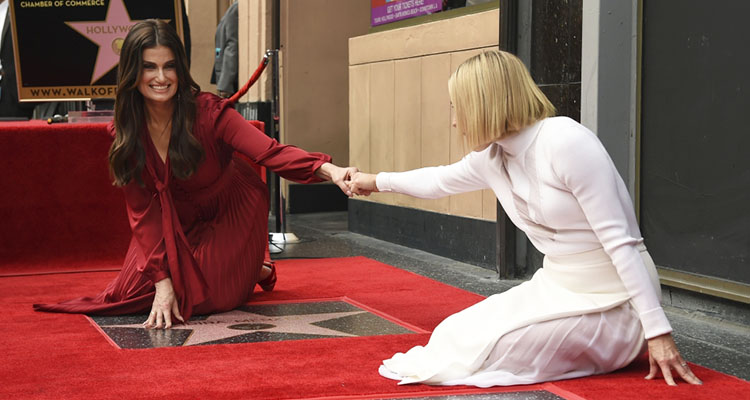 Menzel believes "frozen 2,” which arrives in theaters Friday, has the capacity to empower young girls, boys and others of all ages in the same way. The new film comes six years after the original broke box office records for an animated film, amassing $1.2 billion in worldwide ticket sales. It was bolstered by "Let It Go,” which won a Grammy and two Oscars.

Jennifer Lee, co-director and writer of both films, said she didn’t anticipate the success of "frozen.” Lee said a conversation with a stranger demonstrated the film’s impact.

"I met a woman wearing a handmade ‘Let It Go,’ necklace, but she didn’t have any idea who I was,” Lee said. "She was talking, and I observed. She embraced the movie for herself. She felt the music spoke to her. It seemed to empower her. That’s our goal.”

Menzel is unsure if the sequel can generate the same astronomical numbers as the original. But she is hopeful the story and music can resonate with viewers and further the themes of the original, including showing that female characters don’t necessarily need their male counterpart to rescue them from distress. 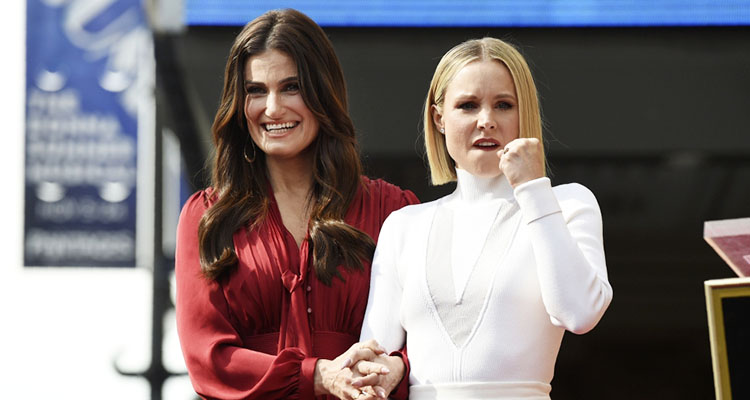 "I think it’ll move people,” she said. "I think the film is powerful. I don’t know what the success of the music will be outside the film. But I know how I felt when I heard (the songs). I know how much I loved recording them and getting inside of them. I think people will learn from Elsa who is always overcoming her fear to take the next step and risk.”

In "frozen 2,” Elsa finally embraces her powers, but she finds herself haunted by an unsettling voice from afar that no one else can hear. She ends up going on a dangerous journey to seek answers with her sister Anna, played by Kristen Bell.

Co-director Chris Buck said the sequel has moments of being "fun and humorous,” but the story also delves deep into Elsa and Anna’s emotions.

He said the main characters are trying to find their meaning in life. The film expands on challenges facing Elsa’s kingdom of Arendelle, with Sterling K. Brown joining the cast as a military officer and Evan Rachel Wood voicing the sisters’ mother. 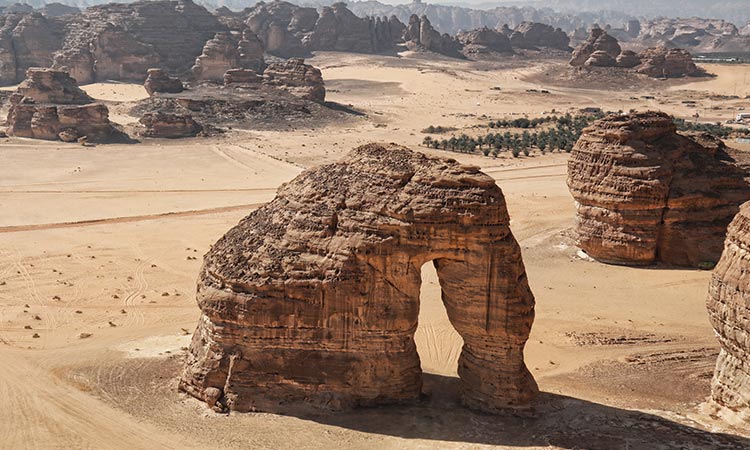