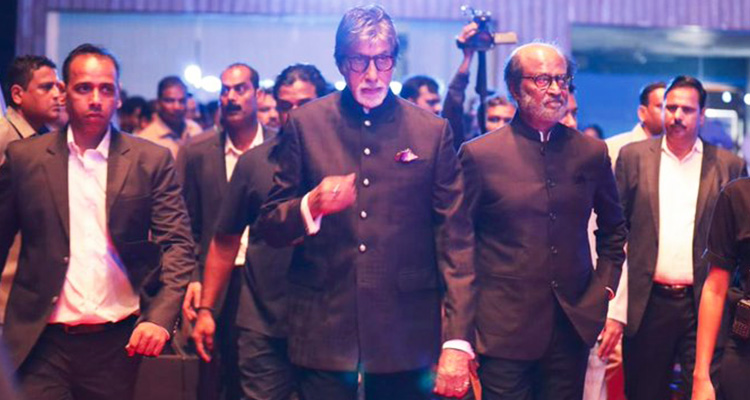 Cine idols Amitabh Bachchan and Rajnikanth are seen during the event.

Cine idols Amitabh Bachchan and Rajnikanth added star power at the inauguration of the 50th edition of International Film Festival Of India (IFFI) on November 20.

Over 9,000 delegates have already registered for the event, which is scheduled to screen over 200 films from 76 countries, including 26 feature films and 15 non-feature films as part of Indian Panorama.

The opening ceremony featured the screening of the Italian film "Despite The Fog, directed Goran Paskaljevic. Iranian filmmaker Mohsen Makhmalbaf's "Marghe And Her Mother" will be the festival's closing film, which will be screened on Novemver 28. 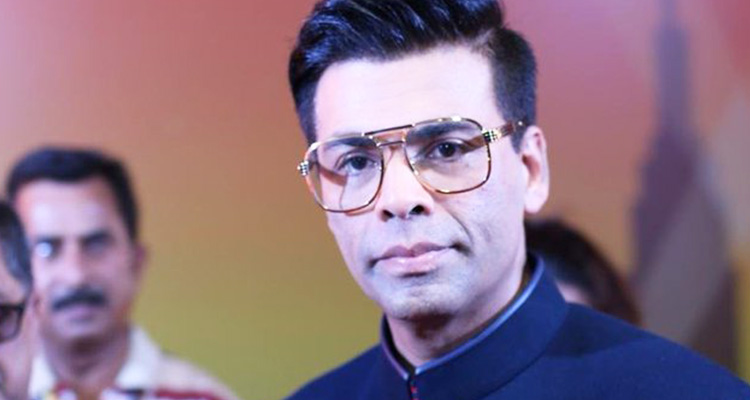 Bollywood director Karan Johar is seen during the event.

IFFI is jointly organised by the Directorate of Film Festivals of the Union Ministry of Information and Broadcasting, and the Goa government's Entertainment Society of Goa, which have collectively spent around Rs. 40 crore for organising the 50th edition.

This year, IFFI will also honour one of French cinema's iconic actresses, Isabelle Huppert, with the Lifetime Achievement Award at the opening ceremony on Wednesday.

"She has appeared in more than 120 films and is the most nominated actress for the Cesar Award, with 16 nominations," Director of the festival Chaitanya Prasad said. 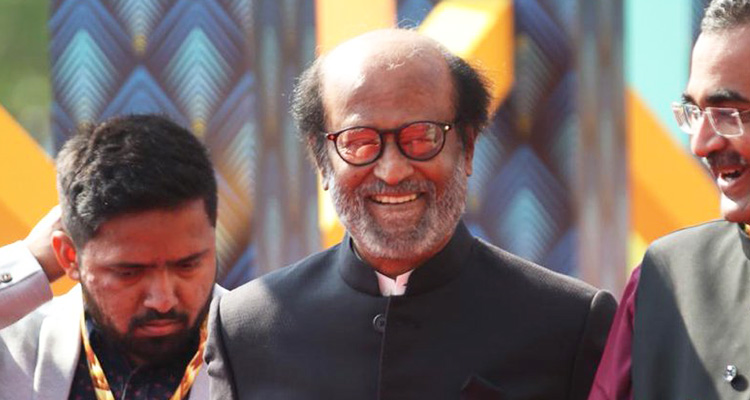 Rajnikanth walks in for the ceremony.

A special felicitation will recognise contributions of Indian legends like Ramesh Sippy, N. Chandra and PC Shreeram at the inaugural event. John Bailey, is Chairman of the Jury for International Competition at the festival while other Jury members are Robbin Campillo, Zhang Yang, Lynne Ramsay and Sippy.

The 50th edition celebrates cinematic excellence from Russia, in the Country Focus section. Eight films will be showcased in this segment.

In a first, the festival this year will go paperless as far as the ticketing infrastructure is concerned, according to Amit Satija, chief executive officer of the Entertainment Society of Goa.

"We have a paperless ticketing system for the first time. The details are stored in the delegate card given. If the mobile number or email is updated, the ticket details will be sent via SMS or email. The person has to show the card at venue and it will read by a bar code reader and given access," Satija said

Apart from the unprecedented 90 international films making their debut at IFFI, the 50th edition of the festival, will also highlight regional cinema with Konkani films screened under the section 'The Goan Story'. 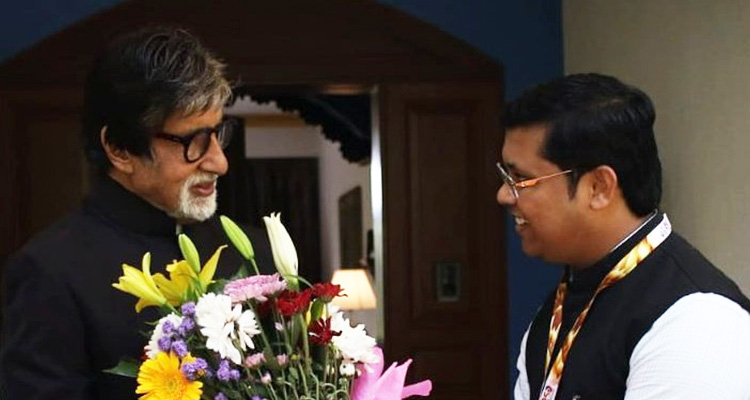 The 'Festival Kaleidoscope' section will screen international award-winning films that have won top awards at various festivals like "A Son" and "And Then We Danced".

That apart, 35 Master Classes -- which are essentially lectures and workshops given by leading filmmakers and award-winning technical artistes -- will be hosted.

To commemorate the golden years of the festival, two specially curated sections have been added to this year's programming -- the Golden Peacock Retrospective, which will feature Golden Peacock award-winning films from IFFI of the past, and The Golden Lining section, which will showcase Indian films completing 50 years in 2019. 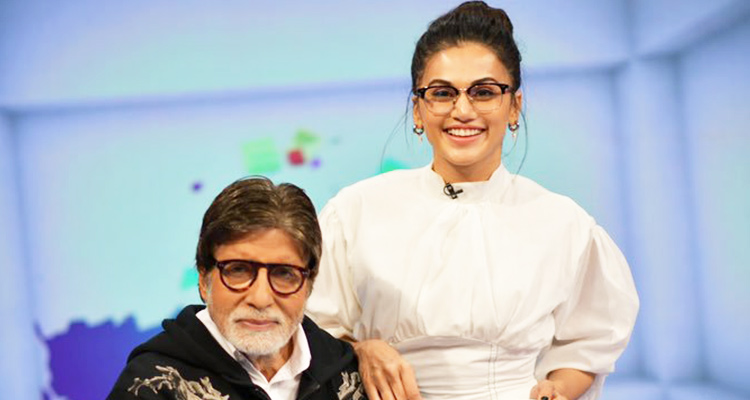 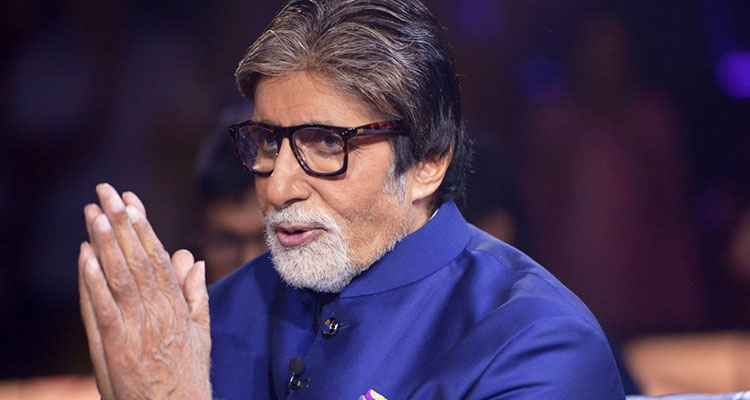 Fifty years ago on this day, Amitabh Bachchan made his Bollywood debut with KA Abbas' "Saat Hindustani". On Thursday, son Abhishek Bachchan penned a heartfelt note to celebrate the occasion.