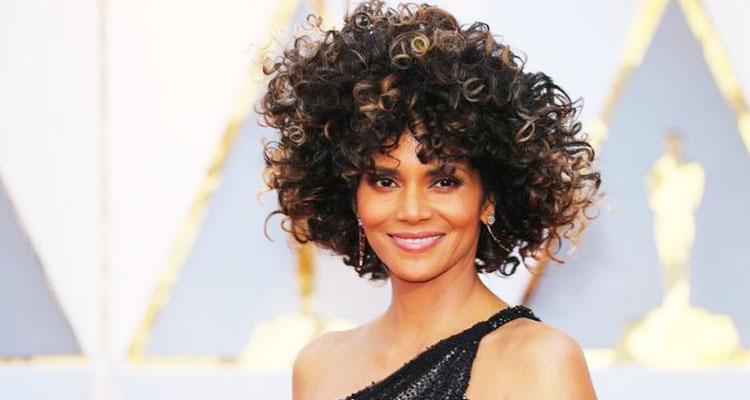 Oscar-winning actress Halle Berry poses for a photograph during an event.

Oscar-winning actress Halle Berry was injured on the set of her latest movie "Bruised".

She got injured on Monday, according to a new report, reports foxnews.com.

Per the NJ Advance Media, the Berry, 53, was beginning to work on "Bruised", a drama set in the world of mixed martial arts, on Monday, but production was delayed after Berry was injured during a fight scene.

The film's executive producer, Brian Pitt, told the outlet that the injury was "nothing serious." 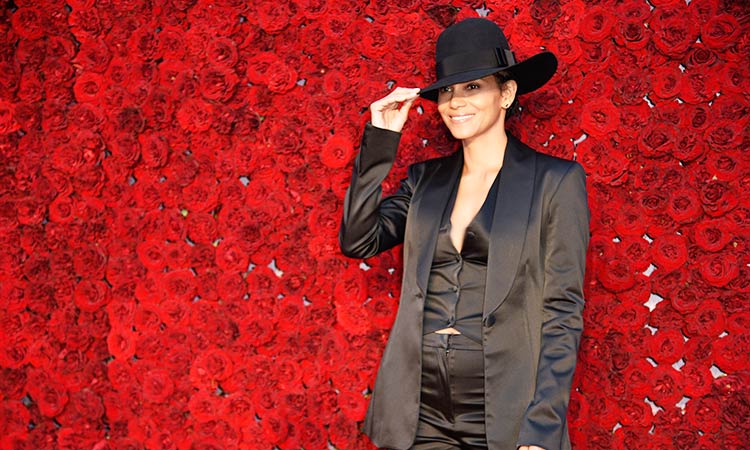 Halle Berry gets injured while shooting for a fight scene.

"Halle got slightly injured in the fight. She's tired. She needed a break," he said.

According to reports, "Bruised" follows Berry as Justice, a disgraced MMA fighter forced to confront her demons when the six-year-old son she walked out on returns to her doorstep.