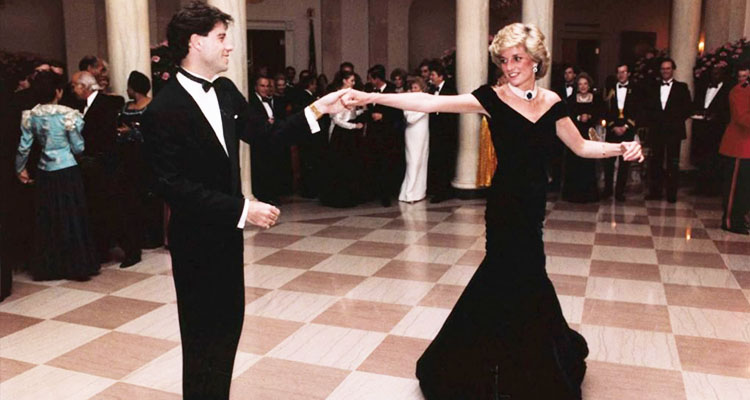 A midnight blue velvet gown worn by Princess Diana when she danced with actor John Travolta at the White House is being put up for sale, an auction house said Monday.

She wore the Victor Edelstein dress when she and her then husband Prince Charles attended a state dinner hosted by then president Ronald Reagan on November 9, 1985.

It was immortalised when Diana was photographed dancing with Travolta to the song "You Should be Dancing" from his film "Saturday Night Fever". 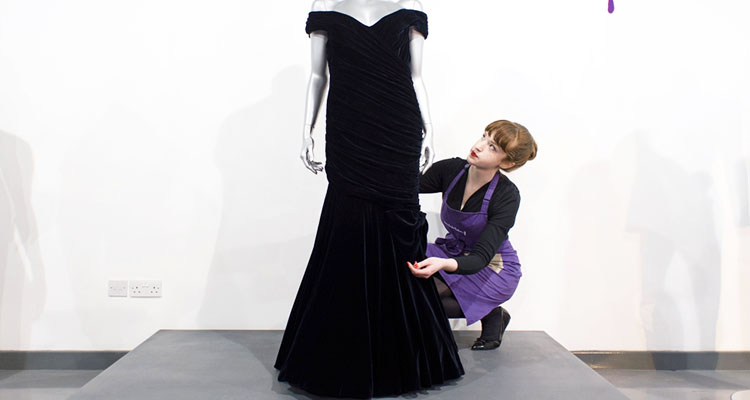 They also include a long-sleeved dress from 1986 by Katherine Cusack, also in midnight-blue velvet, and a Catherine Walker navy wool day dress from around 1989.

The Edelstein dress was part of a collection of outfits that Diana herself sold for charity at auction in June 1997, just weeks before she was killed in a car crash in Paris. 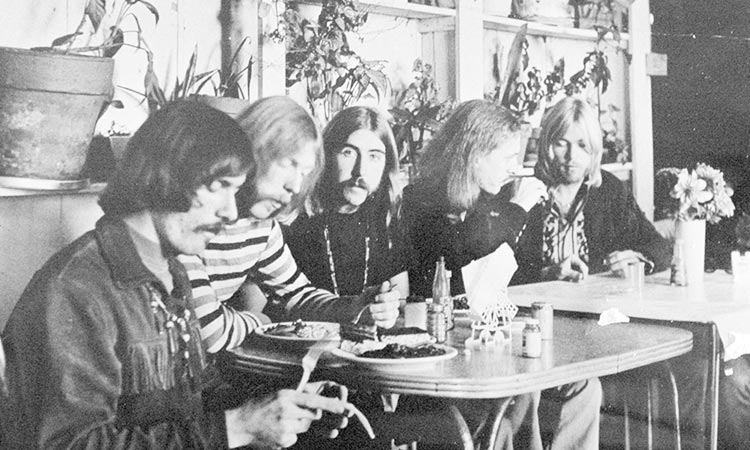 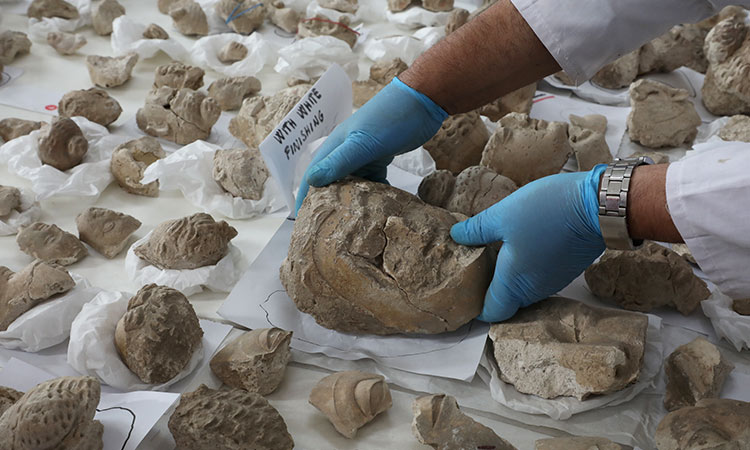