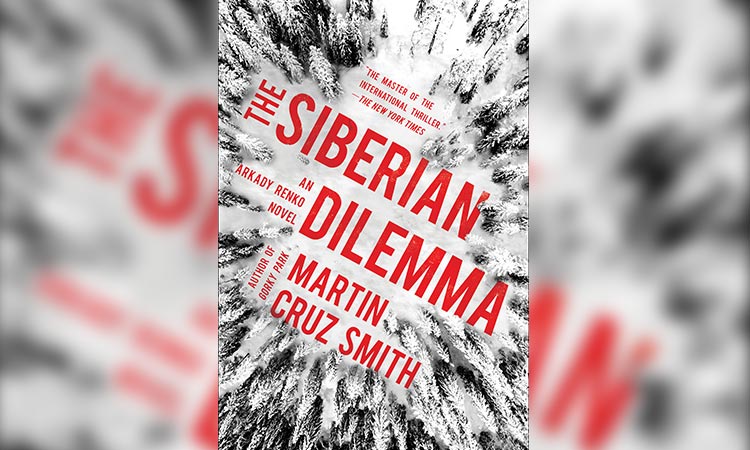 First, the good news. We've still got lovable Arkady — the underdog and rare example of a police investigator who refuses to brown-nose his superiors. And Smith creates secondary characters that jump off the page and into the hearts of the reader.

Renko's chance encounter with his "factotum" Bolot leads to the most meaningful exchanges in the book - more so than the search and rescue of Renko's intrepid, beautiful love interest, Tatiana. Bolot comes across as likable and genuine, as does Saran — a minor character who provides insight into the mind-set of her more mystical Siberian neighbours.

These folks are different from the people you meet in Moscow, and the spiritual element to them is fascinating.

In general, though, the novel lacks the exciting twists and turns of Smith's earlier novels. The waves of suspense are less stormy peaks, and more like the wake of a passing motorboat. And then there is the Siberian dilemma itself, which is recycled from "Gorky Park." Readers have long memories.

Smith introduces an interesting subplot with Aba, a young Chechen man wrongly arrested and incarcerated by the police, but that peters out. And the theme running throughout the book highlighting the dangers of investigative journalism in Russia certainly rings true, but the implied threat against Renko's beloved Tatiana, who is reporting on Siberian oligarchs, fails to build to a crescendo.

In the end, Smith creates a mystery that is diverting enough for fans of Arkady Renko, but it isn't likely to win over new converts.