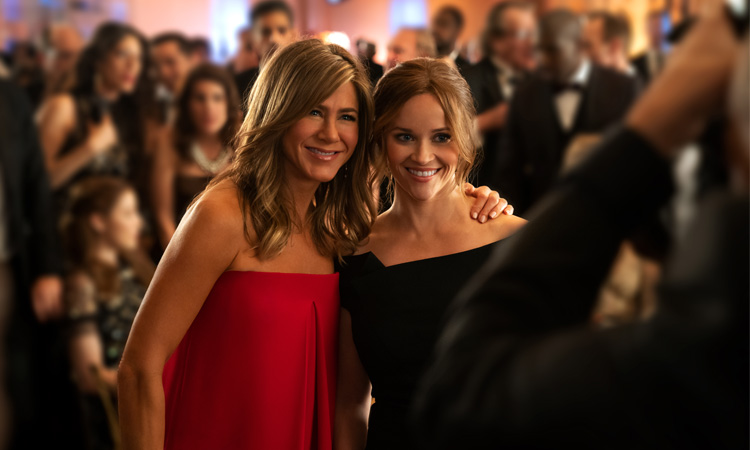 Jennifer Aniston (left) and Reese Witherspoon in a scene from "The Morning Show." TNS

Everyone on “The Morning Show” is intense.

Reese Witherspoon physically berates an anti-media protester. Minutes after we meet him, Steve Carell smashes his flat-screen television with a golf club. And Jennifer Aniston can’t seem to make it through a scene without delivering a loud, impassioned monologue before running off to a private corner to brood.

All three actors, bright with movie-star wattage and entrusted with headlining the flagship series of the new Apple TV+ streaming service, pitch their respective characters at the same level. It is simultaneously exhausting and heartbreaking.

In theory, “The Morning Show” is Apple TV+’s equivalent of Netflix’s “House of Cards” — a slick, starry and expensive drama designed to sell an intriguing new content platform and the kinds of programming it plans to invest in. It should have been a sure thing, bearing enough potential that it lured Aniston back to television 15 years after “Friends” went off the air, marked Carell’s first major TV venture since “The Office” and Witherspoon’s first since the runaway success of “Big Little Lies.”

All three are brilliant actors and pop culture figures. But the show they’ve found themselves in is fraught with anxiety about what it is and who it’s for. In the three episodes screened for critics, of a reported 10-episode season (a second has already been commissioned), its agenda never becomes clear.

Aniston and Carell are Alex Levy and Mitch Kessler, broadcasting superstars and the co-hosts of America’s most respected (if ratings-challenged) daytime talk show. Until, that is, Mitch is accused of sexual misconduct by a number of women, leading to his dismissal. Alex is bereft, left not only with feelings of personal betrayal (she had no idea of his behaviour, she claims) but with concern over how his exit will affect her new contract with the series.

Meanwhile, nefarious network executive Cory Ellison (a slimy Billy Crudup) has his curiosity piqued by Witherspoon’s Bradley Jackson, a temperamental reporter for a conservative news outlet in Virginia, whose confrontation with the aforementioned protester goes viral. Hungry for change and with Mitch out of the picture, Cory plots to install Bradley as Alex’s replacement, whether Bradley wants the job or not.

But all of that is just the show’s main thrust. The show’s identity crisis is visible in its 24 credited producers, and in its far-too-big supporting cast (which includes Mark Duplass, Gugu Mbatha-Raw, Bel Powley and Jack Davenport, along with guest stars Mindy Kaling, Martin Short and Marcia Gay Harden).

Jennifer Aniston (left) and Steve Carell in a scene from "The Morning Show." TNS

But it’s most overt in the sheer number of ideas it’s eager to explore: not just the conflicts and power plays surrounding a daytime talk show (much of which comes off as Aaron Sorkin cosplay) but feminism and misogyny, ageing and morality, ethics and romance, social media and cancel culture, #MeToo and fake news. It is determined to talk about everything, but often says little at all.

Neither Aniston nor Witherspoon are well-served here. Aniston, so brilliant in dramas that know how to properly use her deadpan neuroses and odd melancholy, is poorly directed, left to sigh, gesticulate and wail to signal Alex’s internal ennui. And Witherspoon seems entirely adrift, buried beneath a distracting wig and struggling her way through exhausting shifts in Bradley’s personality, her character a jumble of talking points rather than anything resembling a consistent human.

They become more comfortable in the scenes they share together, potentially because of their shared history playing sisters on “Friends,” but more likely because those scenes are when the series finds a steady groove.

“The Morning Show” is at its best when it is played like a straight-forward soap opera, and embraces melodrama, cliff-hanger endings and tense confrontation between directionally opposed characters. It’s also promising that the show rejects “All About Eve” comparisons early on, with both Alex and Bradley proving much too savvy to go along with the catfight their superiors want them to have.

“News is awful,” Cory exclaims in one of the show’s many, many monologues about the state of the world today. “Humanity is addicted to it, and the whole world is depressed by it. That’s why what we really need on television right now is not news or f***ing journalism — it’s entertainment.”

He’s talking about daytime TV, but there’s a lesson in there “The Morning Show” could learn from. Embrace the melodrama and the soapiness and use these staggeringly skilled superstars to their full effect, and this could be appointment television. Otherwise, it will probably fade into the starry fog of TV series fighting for your already dwindling attention.

“The Morning Show” is streaming on Apple TV+ now. 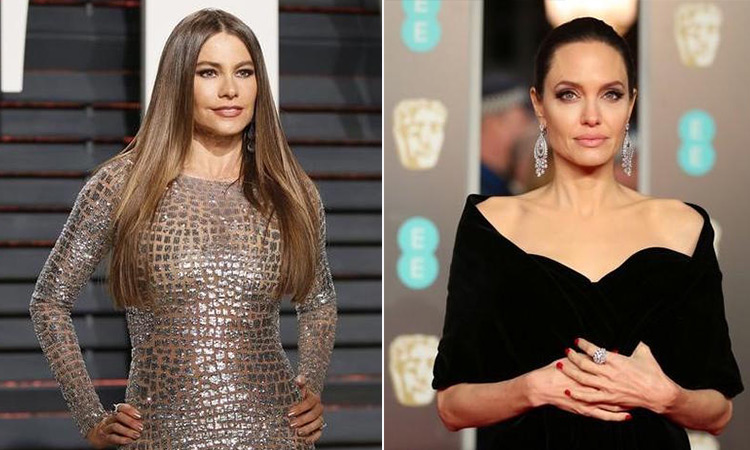 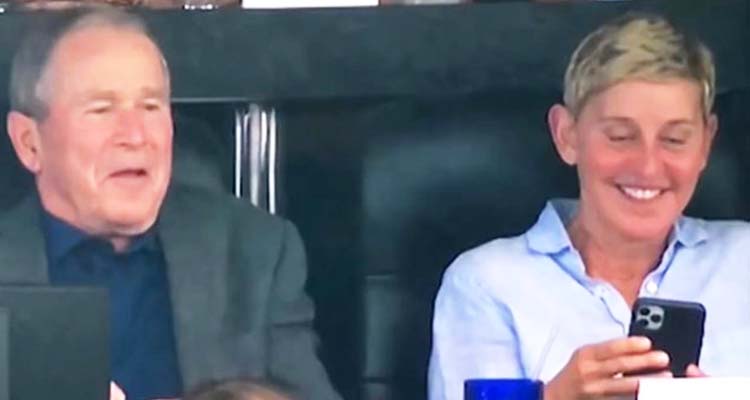