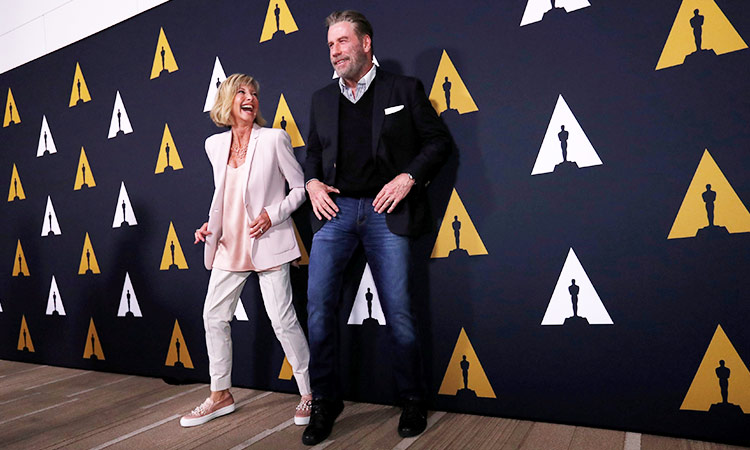 Olivia Newton-John's tight black pants and leather jacket from the movie "Grease" sold for $405,700 at a Beverly Hills auction on Saturday, more than double the expected price, Julien's Auctions said.

The outfit that marked the transition of Newton-John's character in the 1978 musical from demure high schooler to sexy Sandy was among 500 items for sale to help raise money for the performer's cancer treatment centre in Australia.

The infamous pants worn by Newton-John for the "You're the One That I Want" duet with John Travolta were so tight that she had to be sewn into them to film the scene, and were sold with a broken zipper. The buyers for the pants and jacket were not revealed. 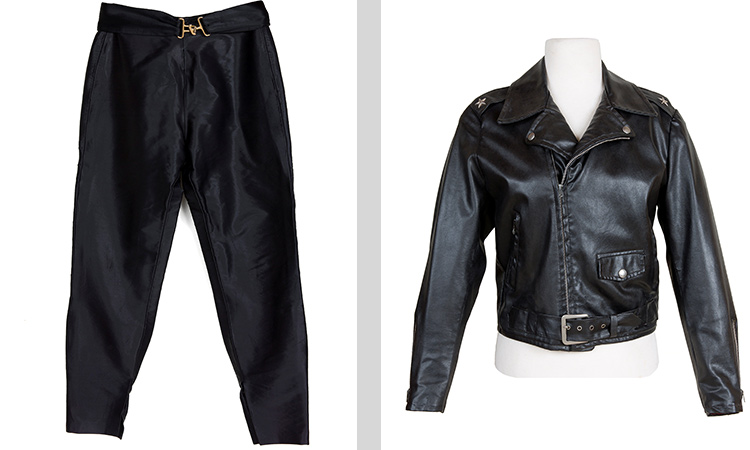 The black leather jacket and tight pants worn by Olivia Newton-John in the final of the film "Grease."

The auction raised $2.4 million in total, with many items related to the movie going for many times over estimates, Julien's said.

A "Grease" poster signed by Newton-John, Travolta and other cast members sold for $64,000, compared to an estimate of $1,000. The Pink lace gown the actress wore to the movie premiere in Los Angeles went for $18,750. A custom Pink Ladies jacket given to the actress by the cast and crew fetched $50,000, 25 times its original estimate.

The British-born, Australian-raised 71-year-old singer and actress said earlier this year that she was battling breast cancer for a third time since first being diagnosed in 1992.

After her first bout with cancer, she helped set up the Olivia Newton-John Cancer and Wellness Centre in Melbourne, which aims to support the mind as well as the body.

All of the proceeds from the "Grease" jacket and pants will benefit the centre, as well as a portion of all the other items sold on Saturday. 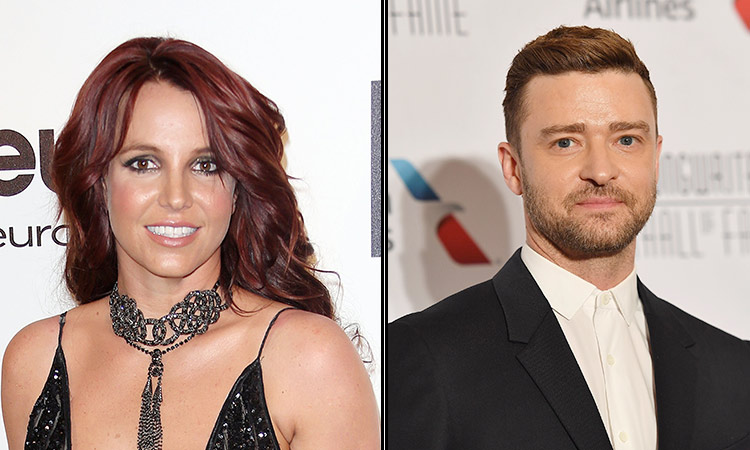 ‘Framing Britney Spears’ examines how those close to the pop singer during her meteoric rise to fame and frequent mental breakdowns treated her poorly.