Is ‘Brittany Runs a Marathon’ based on a true story? - GulfToday

Is ‘Brittany Runs a Marathon’ based on a true story? 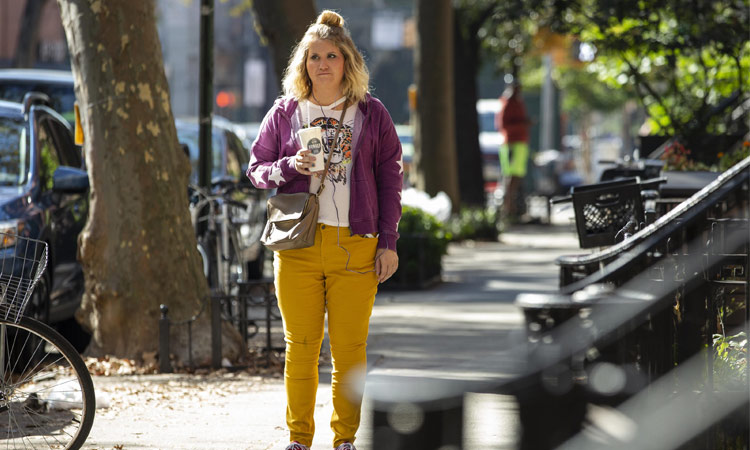 How do we talk about obesity without demonising people over a number on a scale? It’s hard.

As a society, we’re a long way from achieving the right balance. But “Brittany Runs a Marathon,” an inspirational fitness journey that’s still sensitive to the issues of body image, feels about as close as we can get for now.

Jillian Bell stars as Brittany, a woman who’s thrown all ideas of self-care out of the window. She binge eats. She spends most of her free time napping on the couch. It’s the trademark cycle of someone hooked on temporary and self-destructive distractions.

Things reach a breaking point on a trip to the doctor — which she only booked in the hope of scoring some Adderall. Her BMI puts her in the obese zone, he tells her. If she doesn’t do something about it, her long-term health will be at risk.

“You do know that people can run outside?” she tells the personal trainer.

And so she does. With the encouragement of her neighbour Catherine (Michaela Watkins) and new running club pal Seth (Micah Stock), Brittany sets her sights on the New York City Marathon.

There are ups and downs. Sometimes she’ll suddenly drop in weight. Other times, she’ll stall. Sometimes things will get really bad, and she’ll eat cheese straight out of the bin. 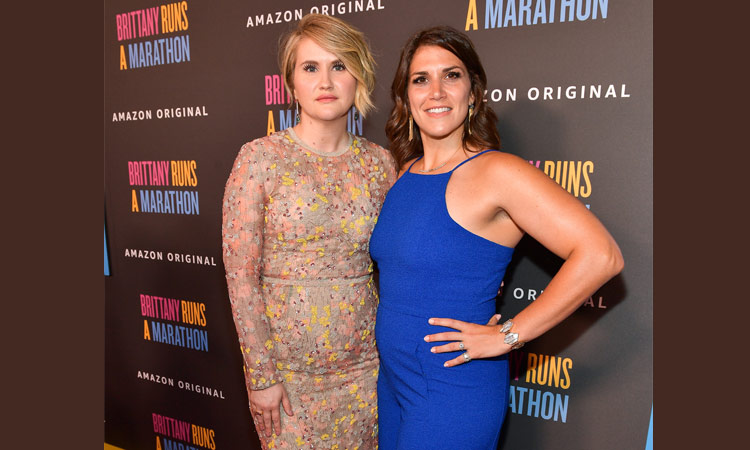 Actor Jillian Bell (left) and Brittany O'Neill, who the film is based on, at the premiere of "Brittany Runs A Marathon." TNS

“Brittany Runs a Marathon” feels real because, in part, it is. The debut of writer-director Paul Downs Colaizzo, it is based on the experiences of a friend, also called Brittany, who appears briefly in the film’s final moments. But this is friendship without flattery. He doesn’t go easy on the fictional Brittany. She’s obsessed with the idea that everyone around her pities her, and when she lashes out, it’s an ugly spectacle.

But even at her cruellest, we understand. There is a weariness in her eyes, even when she’s feigning a smile and cracking jokes. She’s carrying a lifetime of shame and self-doubt on her shoulders. Given that she has spent most of her career as the wacky sidekick in mainstream comedies, Bell’s performance here demands that Hollywood takes her more seriously in the future.

As a whole, the film takes too many predictable turns to feel truly revolutionary, from its “opposites attract” romantic interest (Utkarsh Ambudkar) to the inspirational, patriotic montage before the final race. But it doesn’t let Brittany become some one-note cheerleader for body positivity, even poking fun at the movement’s superficial extremes. When Brittany’s first told she’s technically obese, she responds, “OK, I feel like you totally missed the point of those Dove ads.”

Everyone’s relationship with their own body is different and, more often than not, infinitely complicated. But the strength of Brittany Runs a Marathon is that it doesn’t claim to capture a universal experience. It tells one woman’s story – and it tells it well. 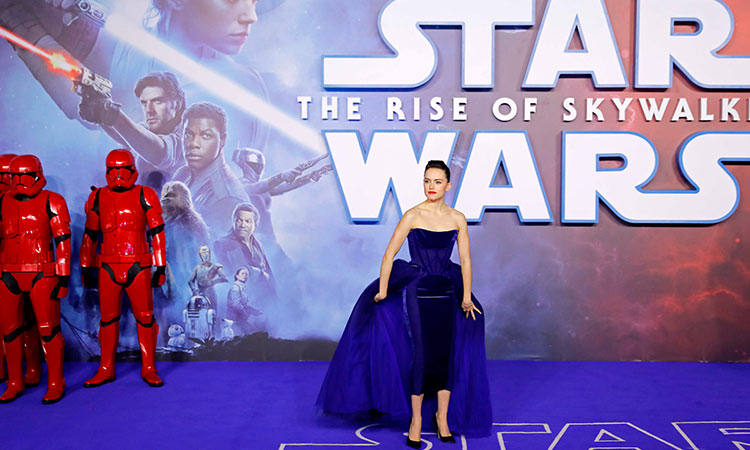 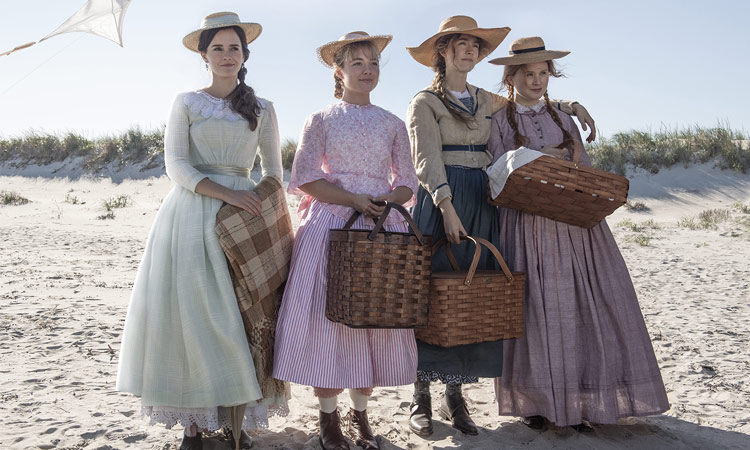 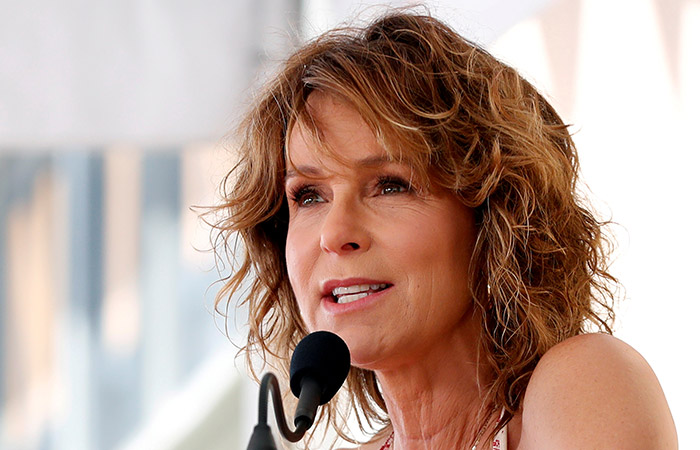