Carly Simon snubbed Donald Trump as he was 'kind of repulsive' 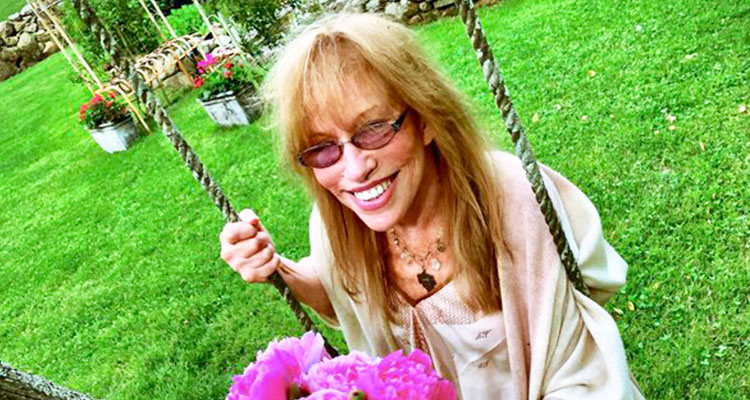 Singer-songwriter Carly Simon once turned down an invite from United States President Donald Trump to visit his Mar-a-Lago resort in Florida, because she "thought he was kind of repulsive".

In an interview with The Guardian newspaper, Simon recalled meeting Trump during a luncheon in New York for the late Pakistani Prime Minister Benazir Bhutto, who was assassinated in 2007.

During the chat, the singer said Trump paid her no attention until she spent time in Bhutto's bedroom talking with the leader about her music.

President Donald Trump speaks to the media during an event.

"When I went out of the bedroom, obviously I had all of a sudden become important through the eyes of Donald Trump," she told the publication.

Acording to aceshowbiz.com, she added in the interview that the businessman-turned-politician then became "very anxious to meet me" and was "all over me like an ugly ape".

He then offered the "Nobody does it better" singer an invitation to his famed hotel resort, which Simon declined because she "thought he was kind of repulsive". 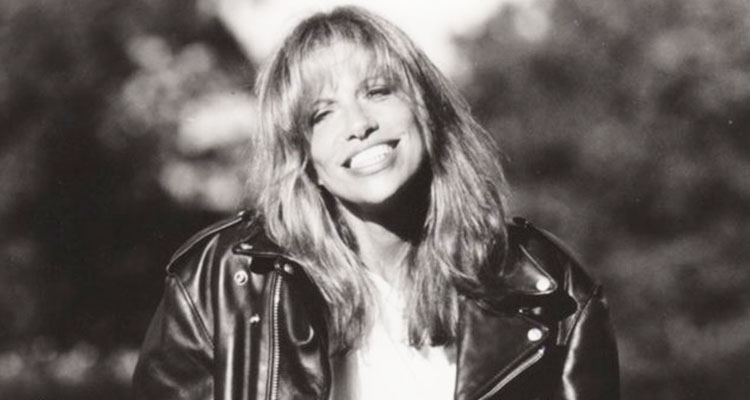 In the interview, she also discussed reworking her 1972 hit song, "You're so vain", into an anti-Trump anthem ahead of the 2016 election, which she agreed seemed apt for the controversial POTUS.

"He is so vain, that's for sure, and not in the best possible way. He doesn't bring humour to the word. In the song, hopefully, the person could wink at himself in the mirror because he got the joke," she said. 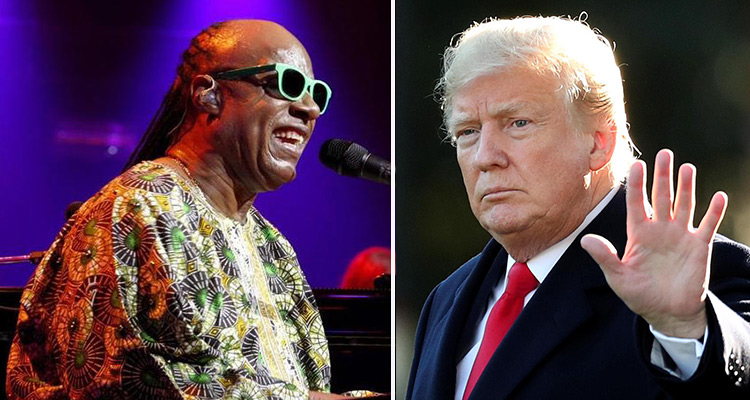 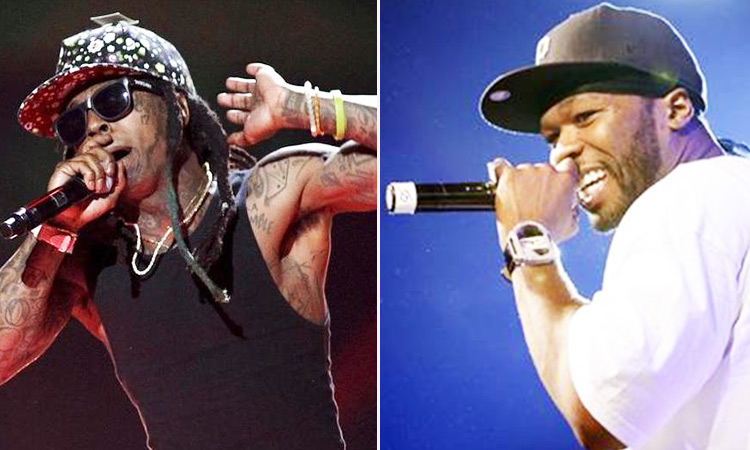