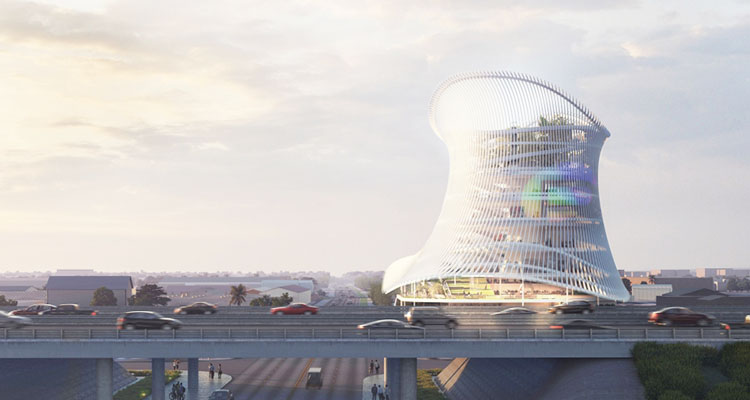 This artist rendering made available by onePulse, shows the winning design for the National Pulse Memorial Museum.

A memorial for Florida's Pulse nightclub massacre will have a reflecting pool with rainbow-coloured lines radiating from it, and a nearby museum will resemble a three-dimensional spirograph.

Design concepts for the memorial and museum were announced Wednesday in Orlando.

Forty-nine people were killed and dozens more were injured when a gunman opened fire at the nightclub in June 2016.

It was the worst mass shooting in modern U.S. history until a gunman opened fire on the Las Vegas Strip in 2017. 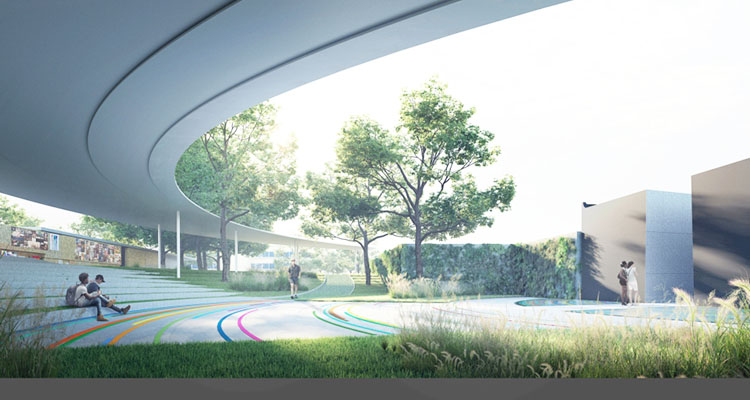 The memorial will have a reflecting pool with rainbow colored lines radiating from it.

Organizers say the design concepts are only a starting point for discussions on the Pulse memorial and museum and are open to revisions.

The designs were produced by several French architects and artists who worked with an Orlando architectural firm and a DePaul University professor.