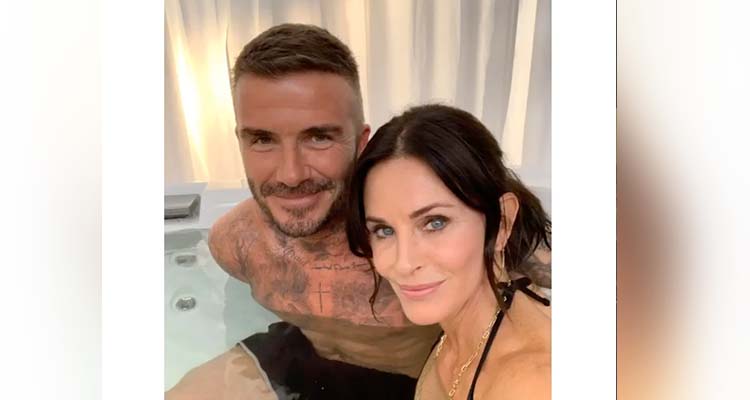 A screen-shot of the video shared by Courteney Cox on her social media.

Hollywood actress Courtney Cox, known for being featured in the American sitcom 'Friends' took to her social media account to post two photos that left her fans and followers absolutely puzzled.

Courteney Cox posted two photographs on social media with former football superstar David Beckham on the set of "Modern Family." Her 'Friends' co-star Jennifer Aniston was confused at the post and even went on to comment on the photos shared by her.

The photos were accompanied by the background music from James Brown's "Celebrity Hot Tub" and the caption: "Too hot in the hot tub! #modernfamily."

The first showed her and Beckham, while in the second, "Modern Family" stars Eric Stonestreet and Jesse Tyler Ferguson pile in, reports insider.com.

Stonestreet, who plays Cam on the show, commented on the post: "I liked it," while Ferguson, who plays Mitch, said: "Sorry I was so gassy."

However, other stars were quick to wonder what was going on in the photos.

Meanwhile, Beckham posted his own photo showing him and Cox reading a script, captioned: "I met a new FRIEND today at work @courteneycoxofficial #modernfamily."

With both stars set to feature on the show, "Modern Family" fans are in for a treat. 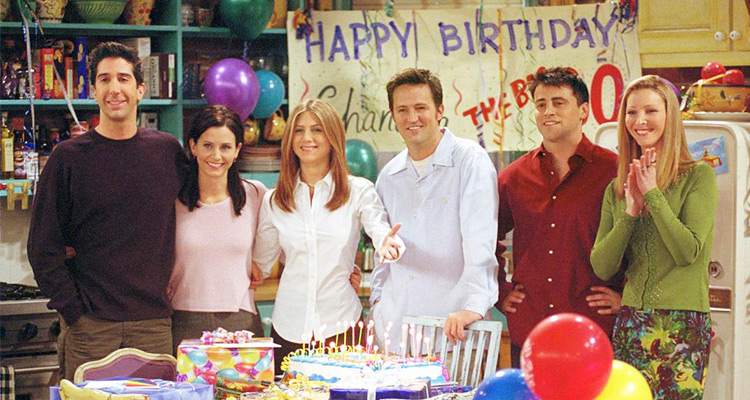