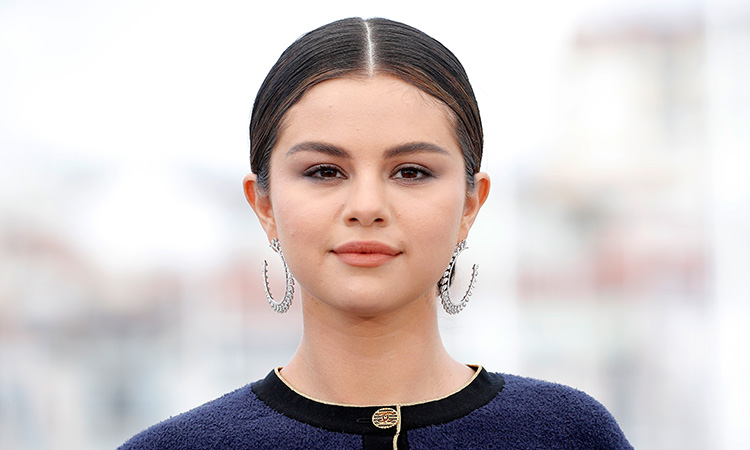 American singer and actor Selena Gomez, who recently opened up about her battle with anxiety and depression, announced how she has been single for a bit too long, during a show.

She said that she has been "super, super single" for two years but she hopes to find "real" love sometime soon.

"I've been super, super single for two years. I want to know what that love will look like next for me. I want it to be real and I don't want it to be co-dependent or messy or lack of communication," Gomez said on "The Zach Sang Show", reports female first.co.uk.

"When you get older, you find people who are actually right for you, that are actually on the same wavelength as you... I'm chilling right now you guys, honestly, that is so stressful." 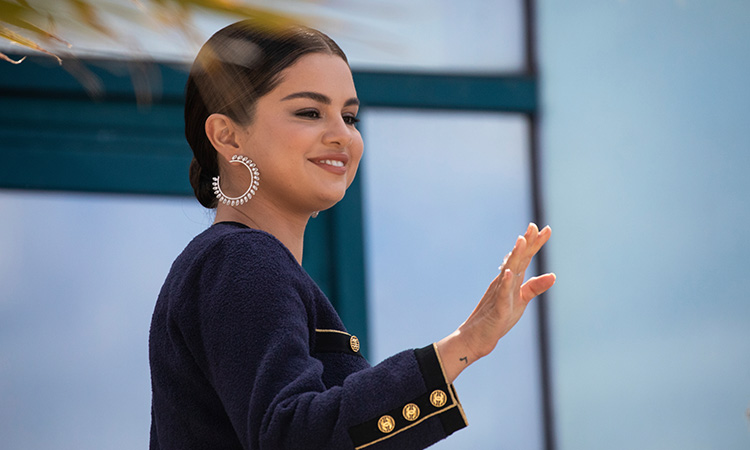 Gomez says she does not want to lose the "sense of love".

The 27-year-old singer will be "very transparent" with love in the future, reports femalefirst.co.uk.

"I would be very transparent. I don't have room to buffer things that I need or that I want. I think girls can sometimes be scared of that, because we're viewed as crazy or needy or overthinking things or dramatic.

"I understand sometimes, but I love being a girl and I love having the emotions I have, falling super deep and being passionate," she added.

Gomez says she does not want to lose the "sense of love".

"It's just about containing it and channeling it in the right areas. But I never want to lose the sense of love that I imagine it to be. I don't want to be jaded or bitter from anything. I believe that it exists. I'm happy waiting for that for however long it takes because we're going to be doing this forever," she added.