Cinderella gets a modern twist with ‘Christmas Wish’ - GulfToday 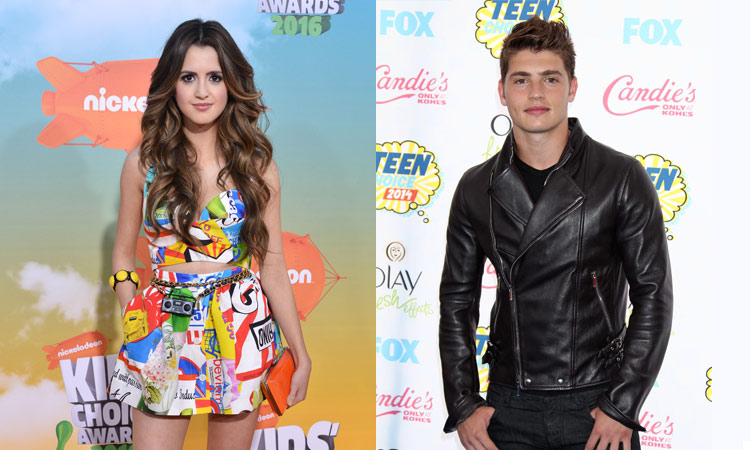 Cinderella is the ultimate rags-to-riches story. The fairy tale romance has inspired many a films: from the 1998 Drew Barrymore starrer, “Ever After,” to “A Cinderella Story” in 2004 with Hilary Duff and Chad Michael Murray in a high school setting.

And, even though Cinderella is not at the top of my favourite Disney princesses list, I still watch all the movies even remotely inspired by the classic fairy tale.

Of course I have a couple of favourites; movies that I can watch any number of times: “Ella Enchanted” (2004) starring Anne Hathaway and Hugh Dancy (swoon) tops the list because it has put an interesting twist on the old story. Ella has been mistakenly cursed with an obedience spell, meaning that she cannot say no to a direct order. Her stepsisters discover this secret and chaos ensues.

My other favourite is the 2015 live action “Cinderella” with Lily James playing the titular character. With her mother’s last words ringing in her ears, “Have courage and be kind,” Cinderella moves forward in her life.

James plays Cinderella to a perfection: She is sweet, kind and gentle. With a stellar cast which includes Cate Blanchett as the Wicked Stepmother, Helena Bonham Carter as the Fairy Godmother and Hayley Atwell as Cinderella’s mother, this version is a must-see for all the fairy tale lovers.

The contemporary musical follows Katherine “Kat” Decker (Laura Marano), whose dream of becoming a famous singer/songwriter is being stifled by her cruel stepfamily. It doesn’t help that she has a demoralising job working as a singing department store elf. It’s up to the dashing Nick (Gregg Sulkin) to save the day. 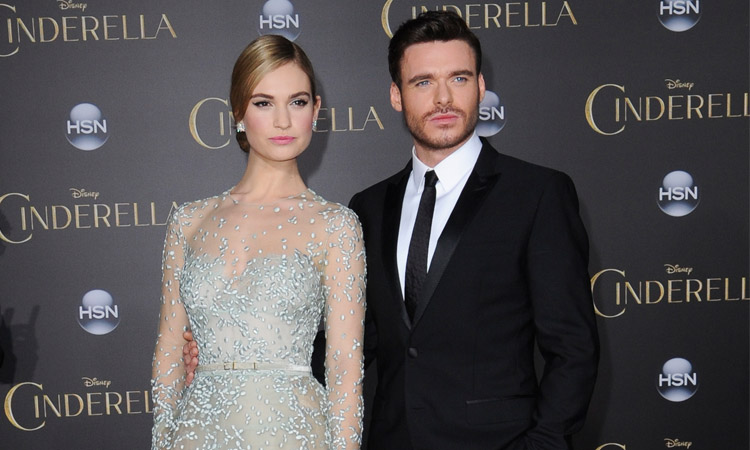 At the heart of the fairy tale is the principle that kindness always prevails and this is why a story that is hundreds of years old keeps getting told in different incarnations. Even though she is surrounded by a family that doesn’t treat her kindly, Cinderella still chooses to be kind and ends up succeeding. She also remains true to who she is instead of sinking to the level of others, which is a positive message for everyone.

Getting cast in the holiday “Cinderella” film was a great fit for Marano. Along with a long list of acting roles that include “Austin & Ally” and “The Perfect Date,” she is an established singer/songwriter. She has released the EP “ME” and new songs “Let Me Cry,” “F.E.O.U.” and “Not Like Me” on her independent label, Flip Phone Records.

“Getting to play Cinderella is so many people’s dream, especially for me. I love the fairy tale princesses. I love fairy tales. I grew up with the ‘Cinderella’ series, so I was so excited when I was approached about the role.

“Add to that the fact that it is a Christmas movie. I love Christmas and holiday movies so much. They are my favourite part of the season. And, it’s a musical with original holiday music.”

Sulkin and Marano felt that adding singing and dancing to the work already needed to make a movie elevates the challenges. That was particularly the case with Sulkin because unlike Marano, he didn’t bring an extensive musical background to the project.

Because Cinderella’s name is in the title of these modern tales, the handsome suitor often gets overlooked. Sulkin’s task was to make Nick likable enough that the audience would believe Kat would fall for him, but to also make the audience fall in love with him. He credits director Michelle Johnston and his co-star for make that task easier.

Sulkin’s approach to acting comes from years of the London native working in TV and film. Along with the Hulu Marvel series, “Runaways,” he has starred in “Faking It,” “Wizards of Waverly Place,” “Pretty Little Liars,” “Melissa & Joey” and “Young & Hungry.”