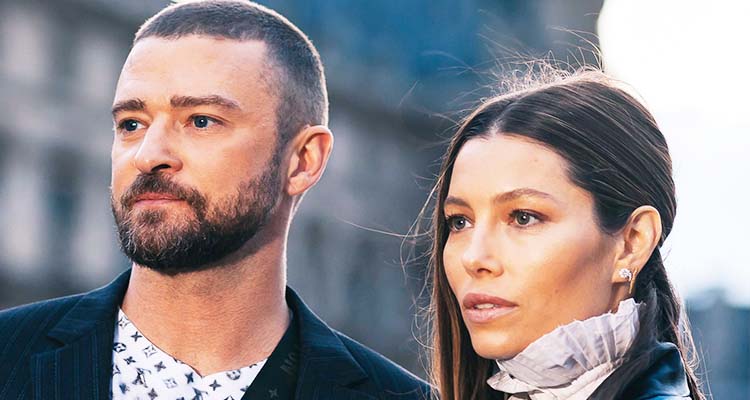 Jessica Biel and Justin Timberlake make an appearance at the Paris Fashion Week.

By now the line 'Men are from Mars, women are from Venus' must have been drilled into the minds of every one who seeks to ascertain the behaviour of the two sexes. Some men may not reveal everything to their spouses, for some reason or the other. It could be either due to their unpredictable behaviour or the men fear their wives could tattle. Or perhaps they didn't bother because they did not think it was a major issue.

Which is probably why the fair gender do not know everything about their partner.

Actress Jessica Biel doesn't know the words to any songs by the pop group NSYNC, which had her husband Justin Timberlake as a member.

During an appearance on "The Tonight Show Starring Jimmy Fallon", the 37-year-old Hollywood actress who celebrated her seventh wedding anniversary to Timberlake last week, said she still can't think of any lyrics to his group's hits, which she recently confessed when playing Truth Or Dare with friends, reports dailymail.co.uk.

"I only know three words, ''Bye, Bye, Bye.' But I wasn't allowed to sing that, I had to sing something else.

"My dare was I have to sing an NSYNC song -- all the lyrics, all the melodies -- and I literally couldn't," she said.

"Justin coached me through the chorus, the verse, I'm looking at the words it was really humiliating,' she told Fallon. 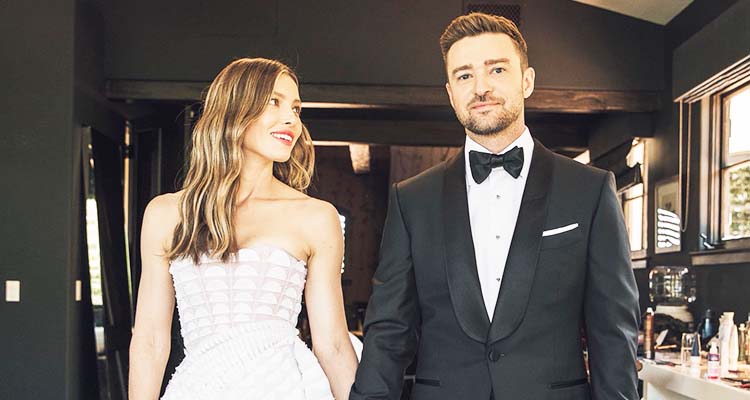 Actress Jessica Biel and her husband Justin Timberlake pose for a picture.

"I lived under a rock. I wasn't into pop-culture music."