'The Man Who Saw Everything' is haunting and effective - GulfToday

'The Man Who Saw Everything' is haunting and effective 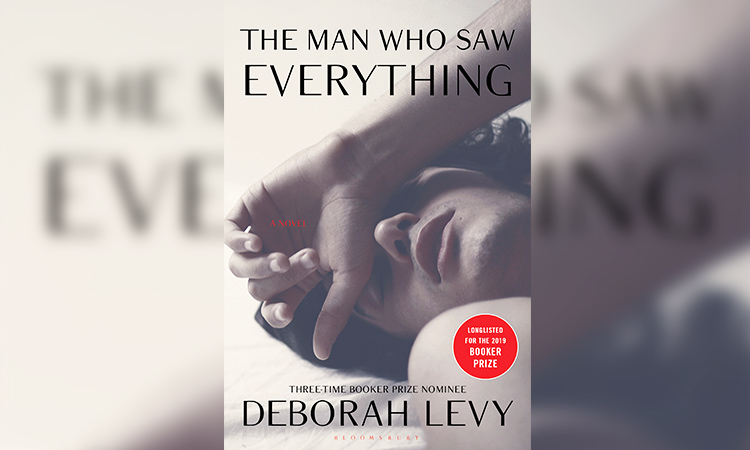 "The Man Who Saw Everything," a novel by Deborah Levy. AP

In 1988, Saul Adler is a narcissistic historian who is grazed by a car at a famous London crosswalk. He's OK, but it knocks him off-kilter just before restaging the famous "Abbey Road" Beatles cover photo, a picture that his then-girlfriend Jennifer Moreau takes.

Deborah Levy's haunting and effective novel "The Man Who Saw Everything" is like a beautiful shattered mirror. The reader (and Saul) have the impossible task of putting together that mirror in the second half. That's what makes it so ambiguous and uncomfortable and irresistible. Shattered things show up throughout: mirrors, records, a string of pearls - even Saul.

Jennifer will go on to become a famous artist and one of her works will be a fragmented Saul called "Man in Pieces."

In 2016, Saul will again be hit by a car in the same crosswalk and that's when things get even more weird. "I've mixed then and now all up," Saul says.

Levy's third nomination for the Man Booker Prize starts out with Saul about to head to East Germany when the Berlin Wall separated the city. The Abbey Road photo of Saul in a white suit is a gift for the translator's sister (a Beatles fanatic). Saul was also supposed to bring a tin of pineapple, which he forgets. After Saul enters the GDR, he falls for his translator, Walter Muller, who isn't what he seems. Then Saul sleeps with Walter's sister, who is eager to escape East Berlin.

"It's always about you, isn't it?" Jennifer asks him, not long after she dumps him, saying he never asks about her art. Saul, who has just proposed, is so self-absorbed that his grasp on what's really going on eludes him. And Levy's lucid prose makes the odd events in the Book even more profound.

"I think my white suit used to be a Navy uniform, which was just as well because my marriage proposal had sunk to the bottom of the sea. I was shipwrecked amongst the empty oyster shells with their jagged sharp edges ..."

Levy talks about her own marriage as shipwrecked in the stunning "The Cost of Living: A Working Autobiography."