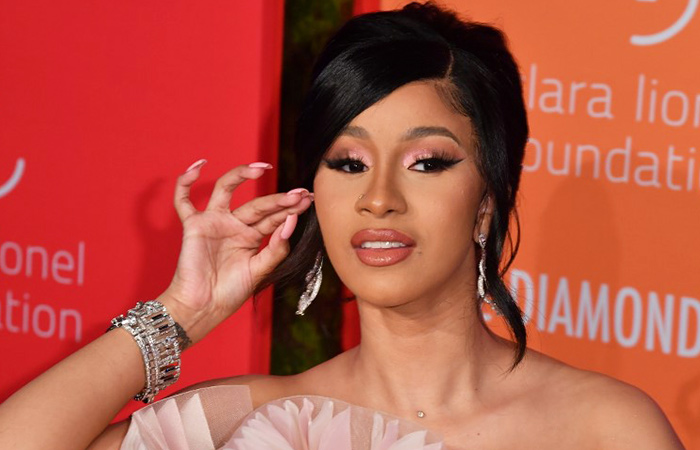 Rapper Cardi B has admitted to drugging and robbing men in the past to pay bills. One of her victims happens to be the late rapper Chinx Drugz.

This was revealed during a recent interview on the YouTube channel M Reck, a friend of Chinx Drugz.

"When all that came out about Cardi B robbing n***as, I told you Chinx was a victim," the friend claimed.

Keeping the details, the interviewer said that he would release a follow-up interview and revealed what Cardi exactly did to the "I'm a Coke Boy" rapper.

Chinx, who joined rapper French Montana's Coke Boys Records in 2013, was killed after he was fatally shot in the torso during a drive-by shooting in Jamaica, in 2015. Two men have since been arrested in connection with the murder.

Cardi B had revealed in a 2016 video that she used to drug and rob men.