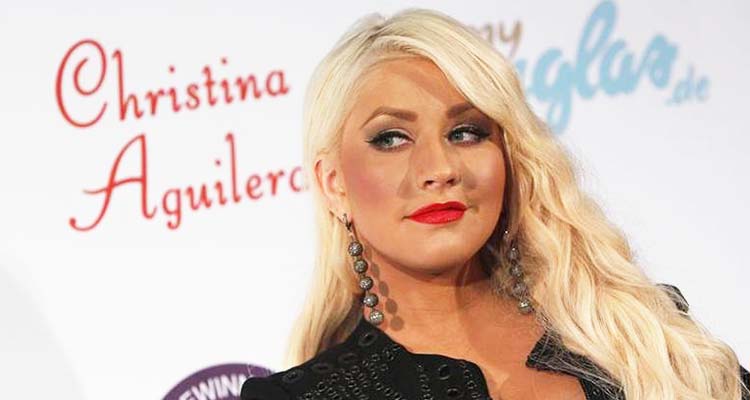 "It was a business with so many wolves. Older men who had other intentions. When you're that young coming up in a male-run business, you're going to see the darkest sides of things and hear how men talk about women," Aguilera told Sunday Times newspaper, reports femalefirst.co.uk.

"I do look back at that younger me, who needed a hug, and I want to tell her that not all men are like this. When people just accept it and say, 'Oh well, you know, boys will be boys,' I disagree. Because I do feel men should be held accountable."

She believes it's important to recognise that women are not just one-dimensional creatures.

Reflecting on her own evolution, she said: "That first record ('Genie') was me playing a puppet, doing what the label wanted me to do and be at a time when the pop explosion was super big. 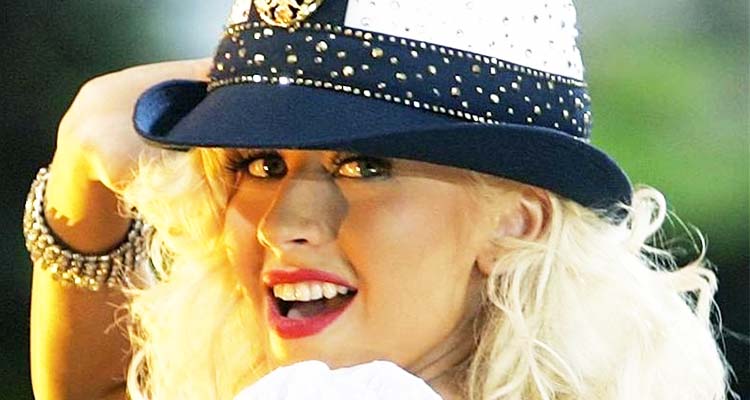 "And it's fun to look back now because you have Kylie Jenner, you have Miley Cyrus, people reinventing the chaps look, which I definitely got a lot of heat for. But I was interested in opening up that conversation at the time, comfortable in my own skin, sharing that sexuality and part of myself.

"Women are not just one-dimensional creatures who should only view our sexuality from a man's point of view. If you look back at my body of work and the decisions I made, you'll see it's been very progressive.

"Fearlessness is something that I always wanted, because I saw my mother in so many positions where she was weak and so very dominated. That was one of my decisions, as a woman, that I would never feel helpless to a man."