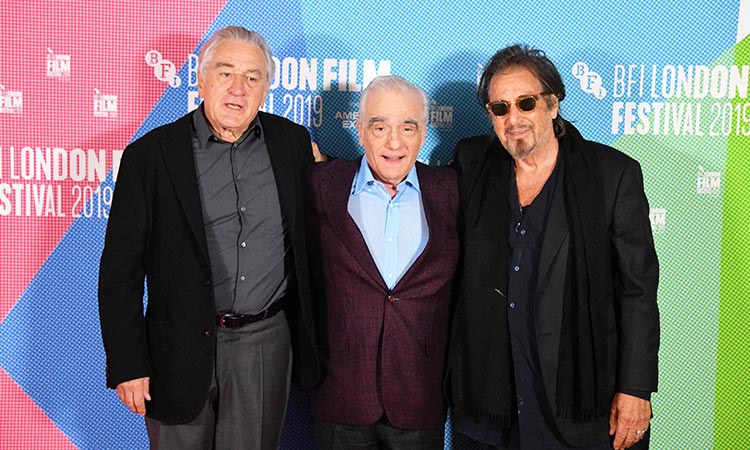 Martin Scorsese reunites with Robert De Niro in "The Irishman", a 3-1/2 hour long mob drama the acclaimed director said he chose to do with his frequent collaborator to build on their past work together rather than replicate it.

The Netflix movie, which closes the BFI London Film Festival on Sunday, uses digital de-ageing technology to show the characters in their 30s and 40s. De Niro, Pesci and Pacino are all in their 70s. 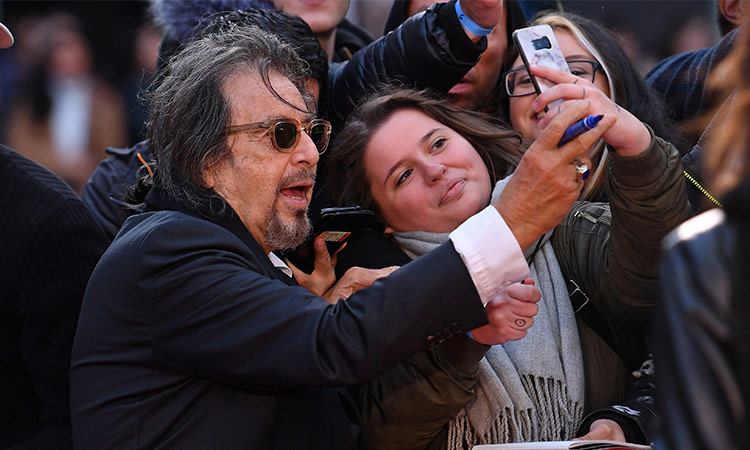 Al Pacino, left, has a selfie taken with fans. AFP

"I was really looking for something with Bob (De Niro) to enrich more or less where we had gone in the '70s and the '80s and the early '90s," Scorsese told a news conference.

"To just replicate what we had been trying to do at the beginning of our careers wouldn’t be enriching in any way." 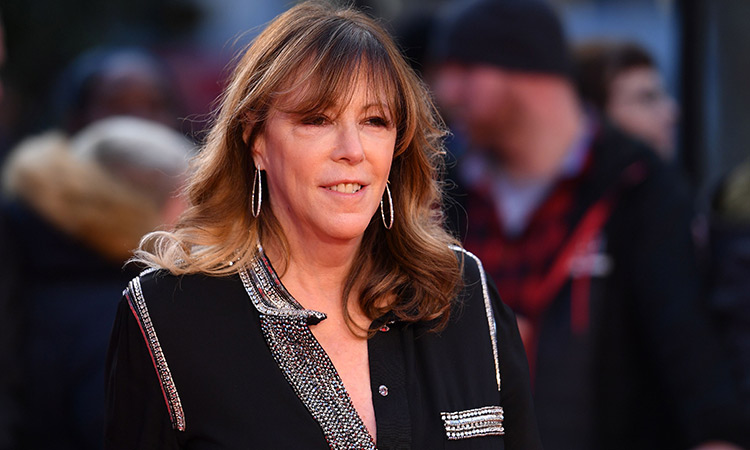 Jane Rosenthal arrives to attend the international premiere of the film "The Irishman." AFP

Told in flashbacks, the audience sees him as a soldier, truck driver and eventually mob hitman after meeting organised crime boss Russell Bufalino, played by Pesci.

The plot, based on Charles Brandt's book "I Heard You Paint Houses", is tied to the disappearance of former US Teamsters union boss Jimmy Hoffa, portrayed by Pacino in his first Scorsese collaboration. 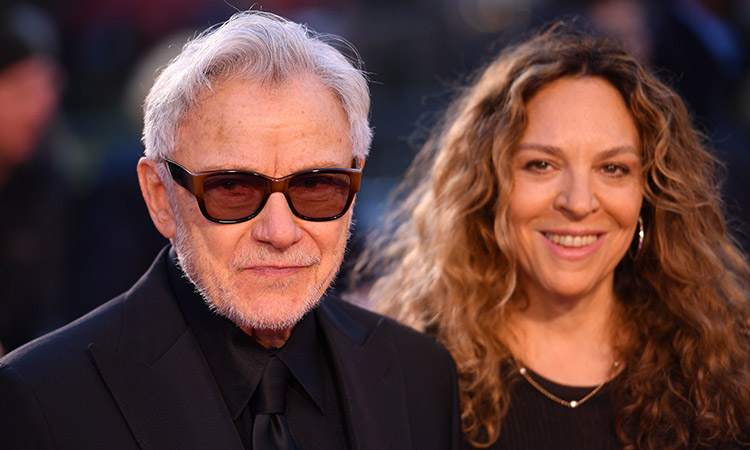 "I'd known Marty and Bob a very long time so when Bob ... called me ... it sounded really interesting and the opportunity to work with them was very important to me," Pacino said. "For years, we almost worked together Marty and I."

The film, which has won rave reviews from critics touting it an Oscar contender, will have a limited theatrical run before and after its Nov. 27 Netflix release.

"The original conception of what a film is and where it's to be seen has now changed so radically," Scorsese said. 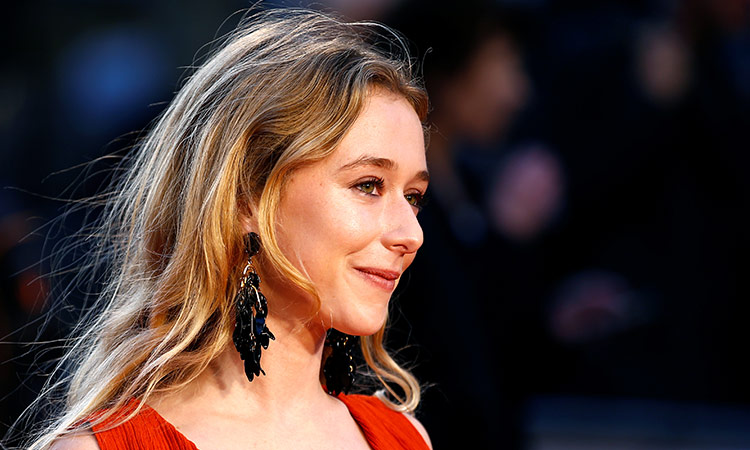 Cast member India Ennenga arrives for the screening of "The Irishman." Reuters

"Something that should always be protected as much as possible ... is a communal experience and I think that's best in the theatre. Now homes are becoming theatres too, it's a major change and I think one has to keep an open mind."

The 76-year-old reiterated his comparison of superhero flicks to "theme park" films, where he said "theatres become amusement parks". "That's a different experience ... it's not cinema it's something else whether you go for that or not ... and we shouldn't be invaded by it."

Asked about watching younger versions of themselves, Pacino who described the de-ageing effects as "a form of make-up", said: "This whole thing is innovative of course but at the same time, you tell a story, and in the end I'm a little more concerned about that."

At a festival talk on Friday, De Niro reflected on his illustrious career, shared acting tips and renewed his criticism of US President Donald Trump.

"I enjoy movies, I like the fact that ... they last forever," De Niro said, adding he hoped to be remembered "favourably".