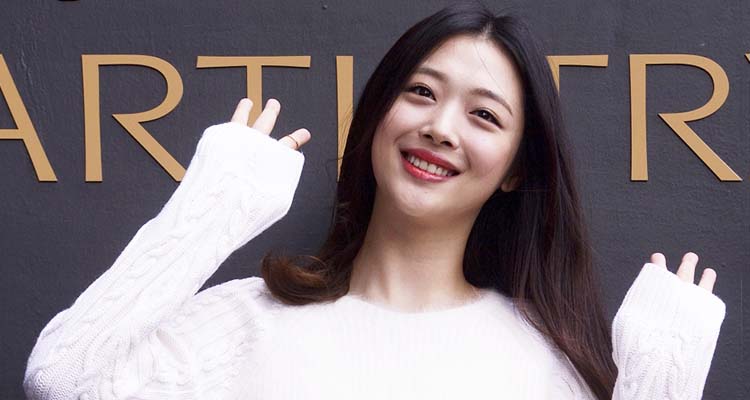 K-Pop singer Sulli was found dead on Monday. She was 25.

Sulli was reportedly found dead at 3.20pm after her manager went over to her house when he couldn't contact her.

The singer, whose real name is Choi Jin-ri, suspended her K-pop career in 2014 after struggling with online abuse.

She first shot to fame in 2005 aged just 11, when she played Princess Seonhwa of Silla in the SBS drama Ballad of Seodong.

Sulli made her debut as a member of f(x) alongside bandmates Victoria, Amber, Luna and Krystal in September 2009 with the single "La Cha Ta".

The Busan-born star had phenomenal success during hwer stint with the girl band. Some of her biggest hit songs include Pinocchio (Danger), Electric Shock and Hot Summer.

Her association with the band came to an end on 24 July 2014, when it was announced Sulli would be taking a break from the group. On August 2015, it was confirmed Sulli had officially withdrawn from f(x).

Sulli's last Instagram post came a day ago, when she shared a video of a gift from the bag range Stretch Angels.