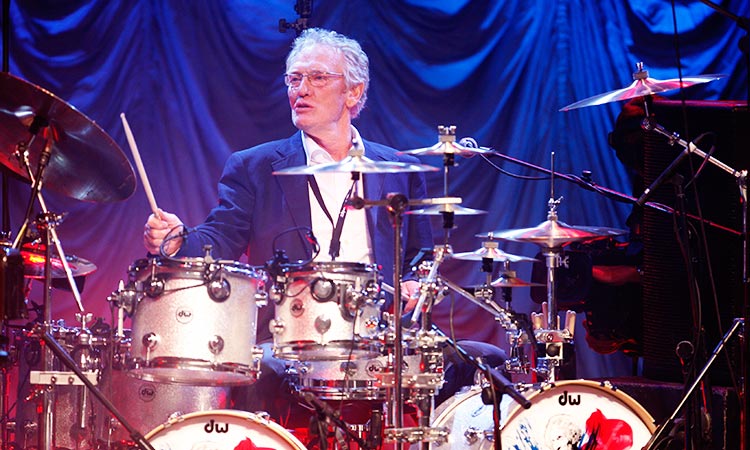 Legendary British musician Ginger Baker, a founding member of psychedelic band Cream and considered one of the most innovative and influential drummers of his generation, died on Sunday aged 80.

Baker co-founded Cream — widely seen as the world's first supergroup — in 1966 alongside guitarist Eric Clapton and bassist Jack Bruce, before embarking on a host of other musical exploits during a colourful and eclectic career.

He had a volatile personal life, with four marriages, three children, struggles with drug and alcohol issues and stormy relationships with bandmates over the decades.

"We are very sad to say that Ginger has passed away peacefully in hospital this morning," the message stated.

"Thank you to everyone for your kind words over the past weeks."

Baker had previously suffered from heart problems and was admitted to hospital several weeks ago after becoming "critically ill", according to his social media page. 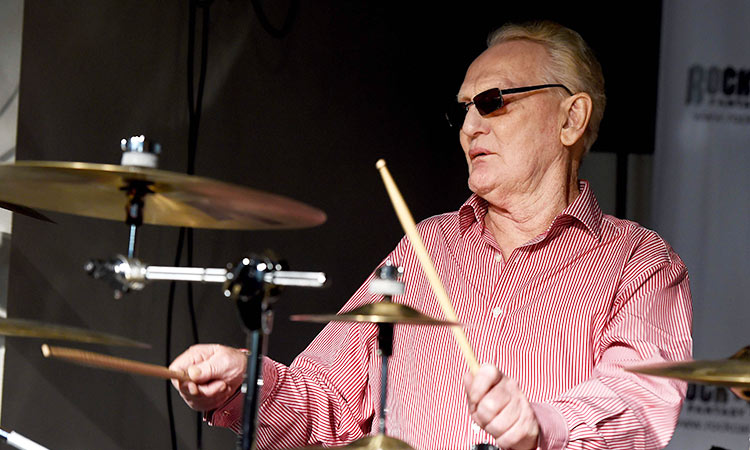 The famously erratic rocker emerged in the 1960s at the same time as other legendary drummers Charlie Watts of the Rolling Stones and Mitch Mitchell of the Jimi Hendrix Experience.

Described by the BBC as "a temperamental and argumentative figure, whose behaviour frequently led to on-stage punch-ups", he was also once acknowledged as the best drummer in the world.

"There aren't many drummers who can get anywhere near me," he boasted in an old interview still posted on his personal website.

Music critic Neil McCormick lauded Baker as changing "the perception of rock drummers in the Sixties from timekeepers to musical personalities in their own right."

"In this age of drum machines, loops and click tracks, we may never see his like again," he wrote in a tribute piece Sunday on the Daily Telegraph's website.

Born Peter Edward Baker in southeast London in 1939, he adopted the nickname Ginger due to the flaming red hair of his youth.

He embraced a career in music after initially trying to become a professional cyclist, hoping to compete in the Tour de France, but abandoned the plan after an accident.

He first emerged in the burgeoning blues scene of early 1960s London, before helping to create blues-jazz-rock fusion band Cream, which went on to sell millions of records worldwide. 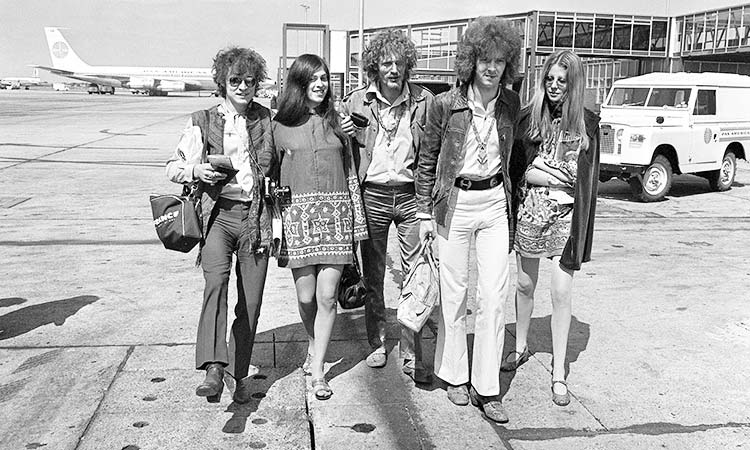 Members of the rock group Cream depart from Heathrow Airport in London, for their American tour. Fiile photo/AP

Baker stood out for pioneering the drum solo and his uniquely energetic style, merging the mellifluence of jazz with the harder edge of rock.

The band broke up in 1968, amid battles between Baker and bassist Bruce, and he then joined another mythical, ephemeral group, Blind Faith, alongside Clapton and Steve Winwood, before founding the 10-piece Ginger Baker's Air Force.

The drummer later lived in Nigeria, recording with Fela Kuti and setting up a recording studio.

He went on to help Paul McCartney record the Wings' album "Band on the Run."

"Great drummer, wild and lovely guy," McCartney wrote on Twitter on Sunday. "Sad to hear that he died but the memories never will."

Cream briefly reunited in 2005, while Baker was living in South Africa, before he officially retired from playing in 2016 following a diagnosis of heart issues.

He continued to give occasional performances.

A 2013 documentary, "Beware of Mr Baker", which critics say showed the best of the worst of Baker — capturing one of his violent outbursts — featured an array of music legends lauding his legacy.

"He personally is what drums are all about," said Stewart Copeland of The Police.