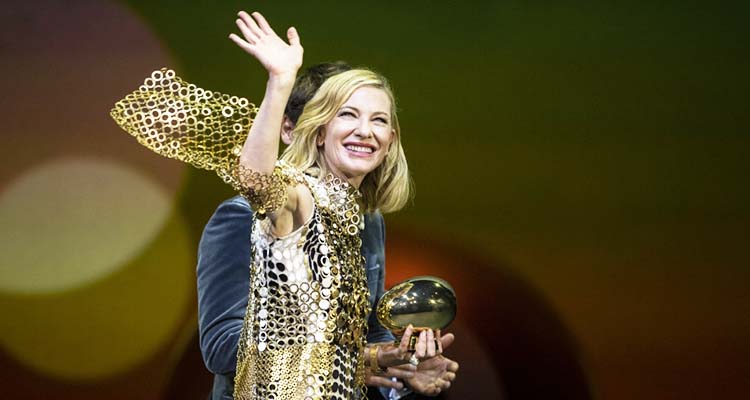 Film star Cate Blanchett will back a global campaign on Monday to end the plight of an estimated 10 million people with no nationality amid warnings rising xenophobia is stymieing efforts to meet a 2024 deadline for eradicating statelessness.

The double Oscar-winner will speak at a major meeting in Geneva aimed at persuading governments to dramatically escalate progress in the campaign called #Ibelong.

Blanchett's attendance will help boost attention on some of the world's most invisible people.

Not recognised as nationals of any country, stateless people are often deprived of basic rights like education and healthcare, and risk exploitation and detention.

Blanchett will interview Maha Mamo, a formerly stateless activist who has become a torchbearer for #Ibelong. As a goodwill ambassador for the U.N. refugee agency (UNHCR), Blanchett recently visited Bangladesh to meet stateless Rohingya who have fled Myanmar, and has met displaced Syrian families in the Middle East.

When U.N. chief Antonio Guterres launched the #Ibelong initiative in 2014, during his time as head of the UNHCR, he described statelessness as a "cancer" that must be excised.

But the task ahead is monumental. Only about 200,000 people acquired citizenship during the first half of the campaign, barely making a dent in the overall number. 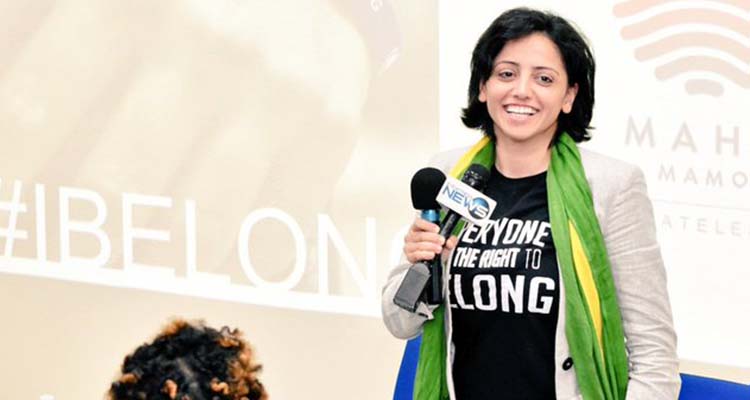 Mamo will tell her story to film star Cate Blanchett at the opening of a major intergovernmental meeting on statelessness.

And U.N. officials admit the total may now be even higher than in 2014 because of increasing displacement triggered by crises in Syria, Venezuela and elsewhere, which has raised the risk of many children growing up stateless.

There is also no solution in sight for many of the largest groups of stateless people including the Rohingya, hundreds of thousands of whom have fled to Bangladesh following an upsurge in violence.

Experts on statelessness spoke of "storm clouds on the horizon" as forced displacement, xenophobia and populism complicate efforts to meet the 2024 deadline.

They are keeping a close eye on India, where 1.9 million people in the northeastern state of Assam have been left off a register of citizens, stoking concerns that many could become stateless.

But resolving statelessness is not just a human rights issue. Statelessness has fuelled conflict and displacement in both Myanmar and Ivory Coast.

Khanna said there was a growing recognition that resolving statelessness was a "win-win" because it was in governments' interests to have everybody feel invested in the society they live in and motivated to contribute.

Other countries have scrapped discriminatory laws that prevent women passing their citizenship to their children - a major cause of statelessness.

The impact of such laws has been clearly seen during the Syrian war with many displaced mothers unable to obtain documents for their children where the father is dead or absent.

There has also been a flurry of countries joining the U.N. conventions on preventing and eliminating statelessness.

The 1961 convention stipulates that a state must grant nationality to anyone born on its territory who would otherwise be stateless - a safeguard that would wipe-out most new cases of statelessness if adopted by all countries.

"But solutions aren't complicated. The biggest obstacle is political will."