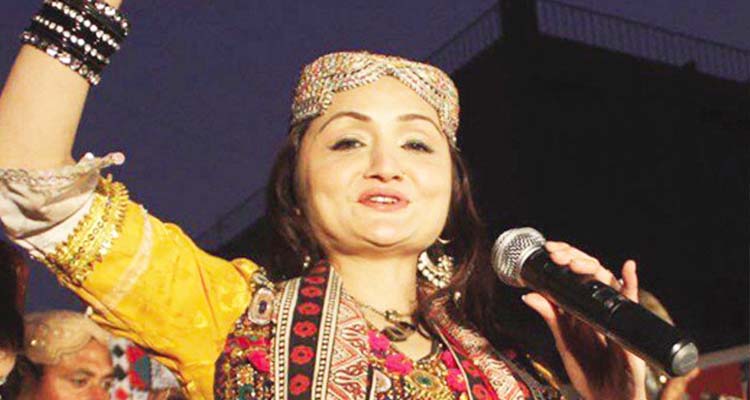 According to Pakistani media report, the celebrity who sang famous songs like "Lal meri pat..." and "Dane pe dana..." said she was quitting showbiz.

"I've decided to spend the rest of my life in service of Islam," she said.

Shazia added that she had received many singing offers from overseas but had to decline owing to the religious obligations.

"I'm grateful to my fans for loving my songs and hope that they will strongly support me in my new move," said the folk singer who is known for her melodies in Sindhi, Balochi Dhatki, Sairaiki, Urdu, Kashmiri, Gujrati, Brelvi and Punjabi .

"I really took my time to think about what I wanted to do at this stage in my life I'm certain that I won't want to join this field [showbiz] again."

The singer said she is "eternally grateful" to her fans for "appreciating" her music for the past 25 years. 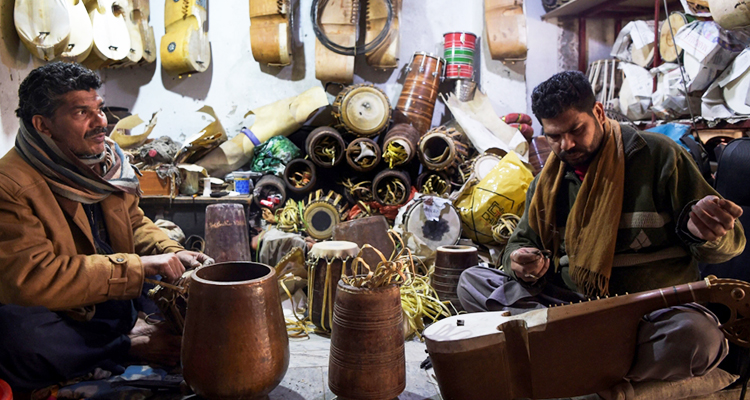 For many years Pashtun music that was practiced in secret, in fear of being attacked, has finally found a way out into the open. 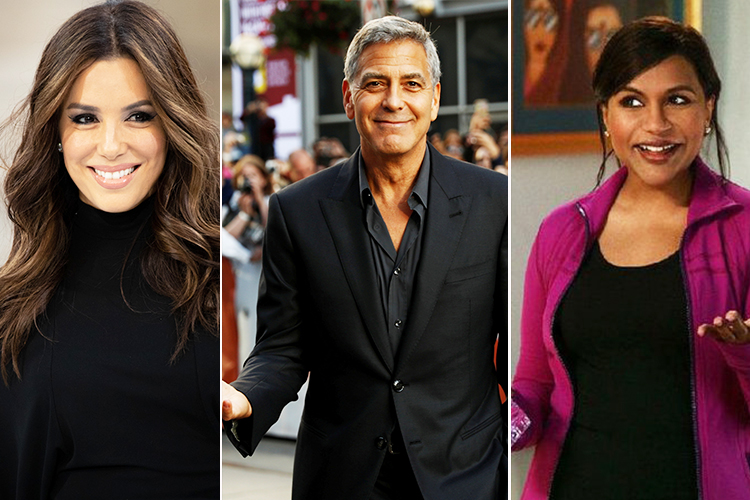 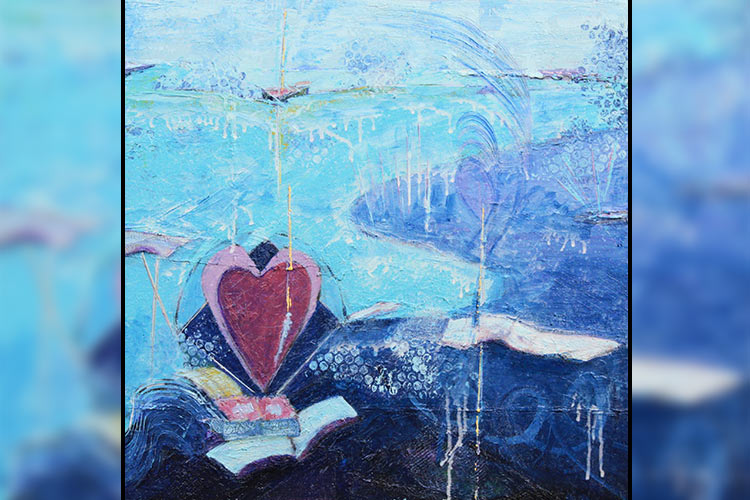