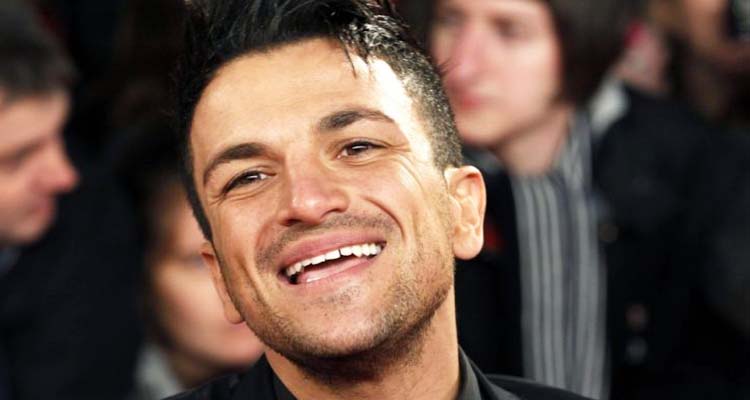 Singer Peter Andre has slammed the notion of abolishing 'best male' and 'best female' categories at the BRIT Awards.

In an interview to new! magazine, the "Perfect Night" hitmaker, admitted that while he understands the musician's identification, he doesn't 'agree' with ceremony executives scrapping the tradition, reports femalefirst.co.uk.

The idea was suggested after singer Sam Smith came out as non-binary last month.

"I'm fine with Sam and other people identifying themselves however they like, but I don't agree with getting rid of best male and female categories. I think it's all going way too far now. By all means add a brand new gender-neutral category, but what's wrong with celebrating the exceptional people in the music industry who identify as men and women?

"I don't get it. The problem is people get offended way too easily nowadays," he said.