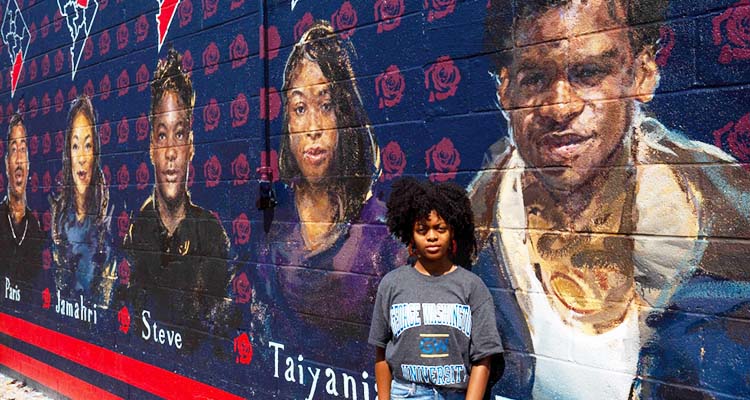 The row of trendy restaurants surrounding an office of the Shakespeare Theater Company in Washington reflects the refined tastes of a gentrifying capital.

But down an alley, a mural depicts a very different drama playing out almost daily elsewhere in the same city.

There on the wall are the faces of five African-American teens shot dead, including Lauryn Renford's boyfriend, 16-year-old Zaire Kelly. 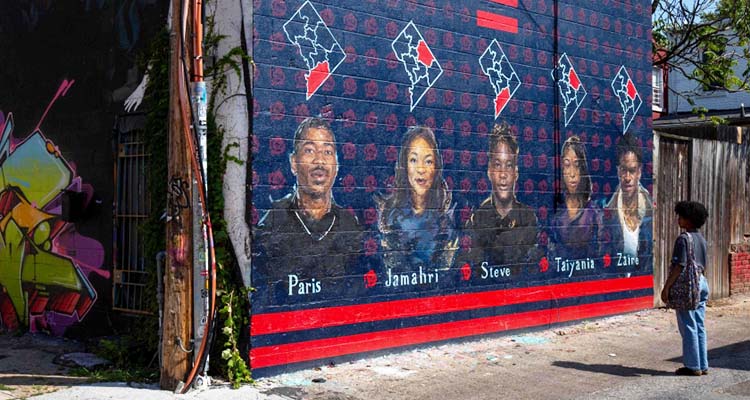 There on the wall are the faces of five African-American teens shot dead.

Renford, 17, was the driving force behind the mural, a recently inaugurated memorial to the slain youths.

"I think there's something very special about these five on the wall," says Renford, who sees their stories as representing other victims too.

Kelly was attacked in an apparent robbery attempt on his way home from studies. Jamahri Sydnor, 17, was shot while driving, the victim of an "unintended killing" according to DC Witness, a website that tracks Washington homicide cases. 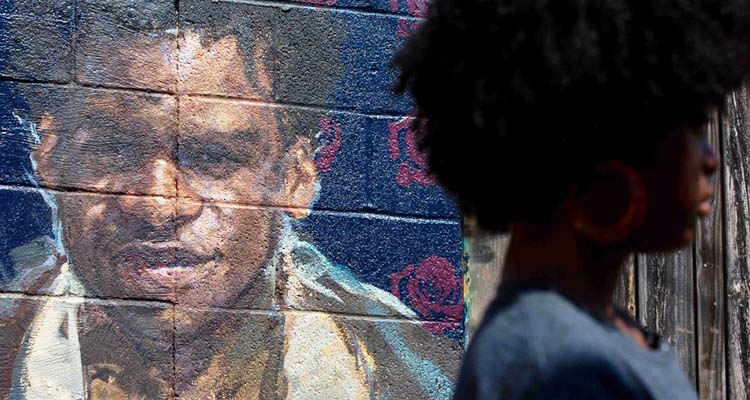 Brown and Kelly, as well as Renford, were students at Thurgood Marshall Academy in Ward 8, one of two districts east of the Anacostia River where poverty is disproportionately clustered.

"I realized that families and even just general residents of DC should have a place to grieve the people that we've lost and always honor their legacies, and work to preserve those that are left," Renford says. 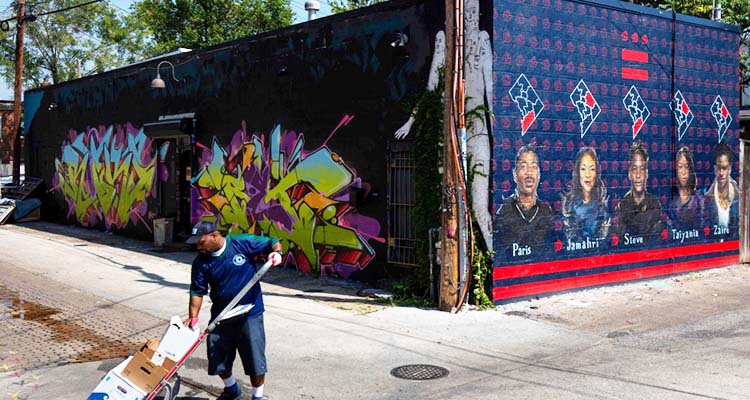 In contrast, 64 people have been gunned down nationwide since January in mass shootings where four or more people were killed, according to a Washington Post database.

Most of Washington's gun crime occurs in Ward 8 and adjacent Ward 7, police data show, but the mural is in a more peaceful neighborhood.

"I hear gunshots and I wonder if I'm going to wake up in the morning and find out that I've lost another student". 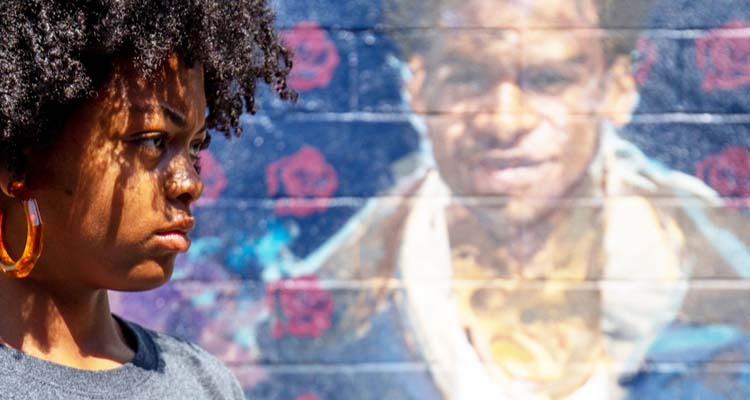 The group helped her raise the roughly $12,000 needed for the mural painted by local artist Martin Swift on donated wall space.

Renford sees many roots for the violence, including poverty, gentrification, localized "beefs," and "not valuing the lives of people around you... not even your own life."

Lee highlights the need to address the inequities between Washington's wealthier neighborhoods and those where people struggle. 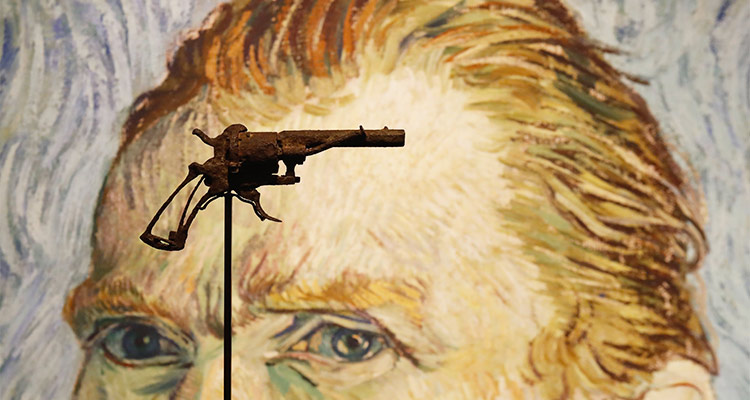 Gun 'Van Gogh killed himself with' to go under hammer

The revolver with which Vincent van Gogh is believed to have shot himself is to go under the hammer Wednesday at a Paris auction house.