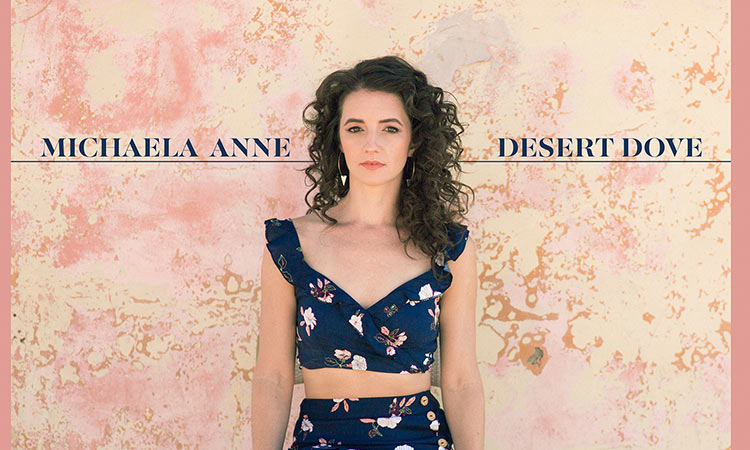 The new album by Michaela Anne is a spirited collection by a singer with big-time talent, though it suffers a little from too much radio-play calculation.

At its best, "Desert Dove" has a vitality that outshines much of what dominates the airwaves these days. Anne has a lovely voice, and the first-rate ensemble playing behind her, untethered by traditional country conventions, ranges comfortably between Eagles-style rock and the gentle, acoustic-electric equilibrium that croon-rocker Chris Isaak perfected back in the '90s.

The Isaak style is most obvious on the title cut, a mystical piece of portraiture that is one of the album's best songs. She goes more traditional on "Two Fools," a regretful ballad that wouldn't feel out of place on a Patsy Cline record.

The album stumbles on an overly self-conscious cut called "If I Wanted Your Opinion." It's a feminist anthem with cloying lyrics like "I'm not a poster on the wall, I'm not a porcelain doll, I think it's funny how you think you run the show." It feels calculated for radio play, or to appeal to a target audience - but of course that's just an opinion.

The song diminishes the album but doesn't ruin it. There's too much fresh material here for that. On another fine cut, "One Heart," Anne defends going all-in for love despite the risks, singing, "I'd rather blow the whole thing up than never light a match."

That makes the point without being quite so obvious. It's another demonstration that Anne does her best work when she leaves the calculations aside. 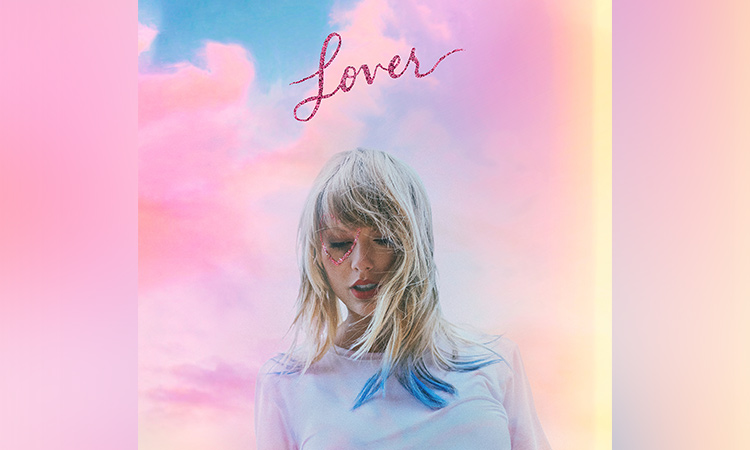 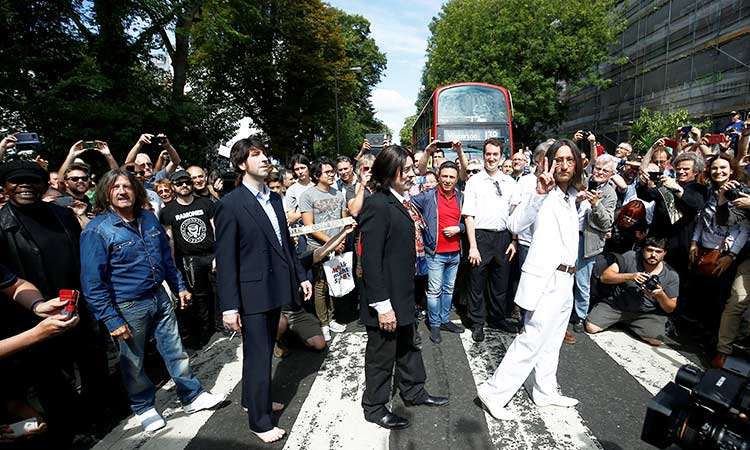 The Beatles 'Abbey Road' returns to number one after 50 years

Classic Beatles album "Abbey Road" is back at number one in Britain half a century after its first release, with the band breaking their own record for the longest gap between stints at the top of the charts. 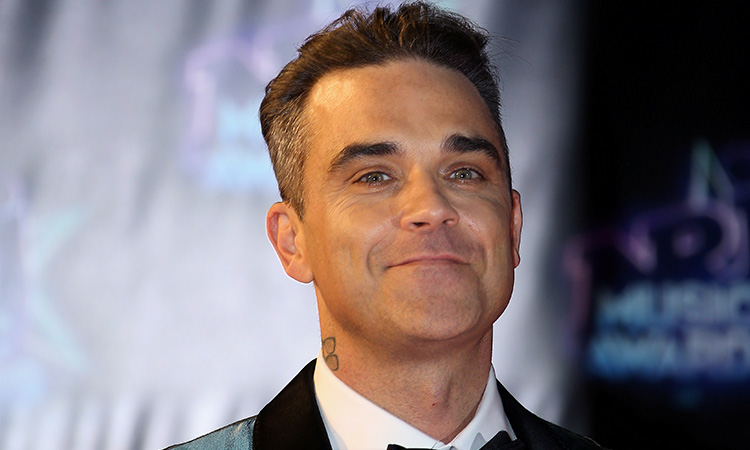 The album has a number of collaborations with fellow artists such as Jamie Cullum, Bryan Adams and Rod Stewart. Perhaps one of the more unexpected names to appear on the tracklist is boxing champion Tyson Fury.