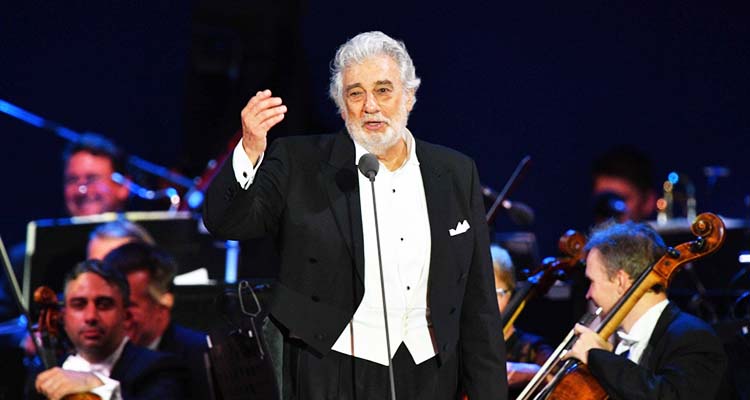 Placido Domingo, the legendary opera singer facing myriad sexual harassment accusations, is withdrawing from all future performances at New York's Metropolitan Opera, both he and the institution announced Tuesday.

The 11th-hour decision comes just one night before the 78-year-old Spaniard, dubbed the "king of opera," was scheduled to perform in the Met's sold-out first production of "Macbeth."

"Placido Domingo has agreed to withdraw from all future performances at the Met, effective immediately," the opera said in a statement obtained by AFP, saying that the bankable star agreed "that he needed to step down." 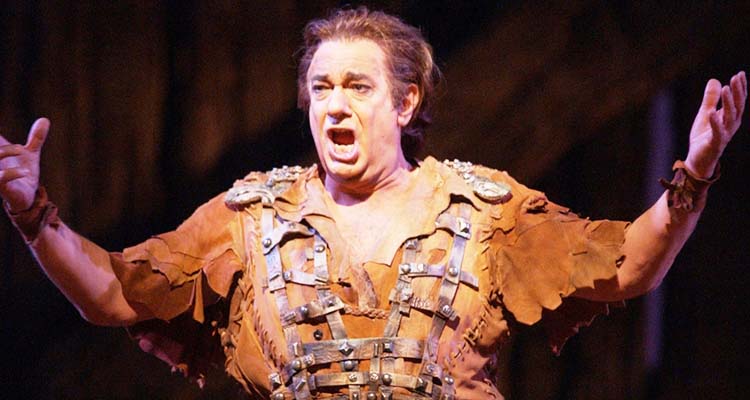 Placido Domingo performs the role of Siegmund during the Metropolitan Opera's dress rehearsal of "Die Walkure."

Domingo -- who has been a conductor and director of some of the world's most prestigious opera houses, and debuted at the Met at age 27 -- said in a separate statement that he had in fact "asked to withdraw."

"I strongly dispute recent allegations made about me, and I am concerned about a climate in which people are condemned without due process," the singer currently accused of harassment by 20 women said.

But "upon reflection, I believe that my appearance in this production of Macbeth would distract from the hard work of my colleagues both on stage and behind the scenes," he said. 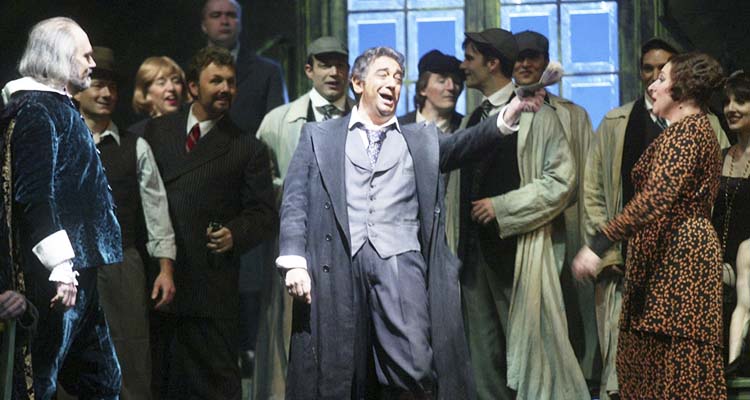 The 78-year-old classical music star had been scheduled to sing the title role in the season debut of Verdi's "Macbeth."

"As a result, I have asked to withdraw and I thank the leadership of the Met for graciously granting my request."

The Los Angeles Opera hired outside counsel to investigate allegations against the superstar -- who has served as general director at that institution since 2003 -- a probe that is still ongoing.

The Met previously had said it would wait for those results, and Domingo's split with the Manhattan house comes after reports of internal strife over Domingo's continued association there.