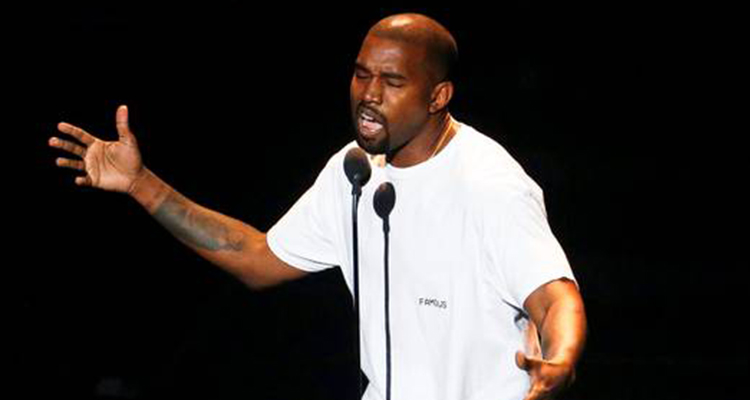 West performed with a choir of 80 singers flown from California to Wyoming.

Kanye West has held an outdoor worship service that attracted thousands of people to the Wyoming city where he owns a ranch.

The Billings Gazette reports West held the free event Sunday on the grounds of The Buffalo Bill Center of the West in Cody.

An official says the center was contacted about renting the facility only two days earlier.

West performed with a choir of 80 singers flown from California to Wyoming Sunday morning.

The music included 14 choir pieces focused on worship and nontraditional hymns, as well as reworked versions of songs by No Doubt and Nirvana.