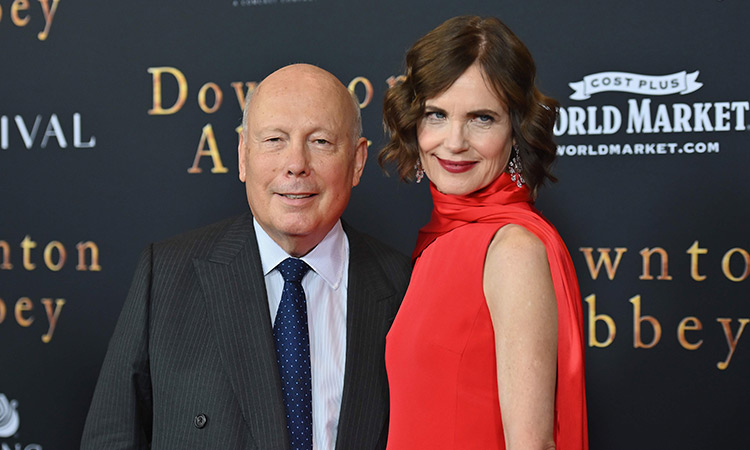 Raise your tea cups! The big-screen encore of "Downton Abbey" handily (but very politely) thumped both Brad Pitt's "Ad Astra" and Sylvester Stallone's "Rambo: Last Blood" in theatres over the weekend in one of the more unlikely box-office upsets. 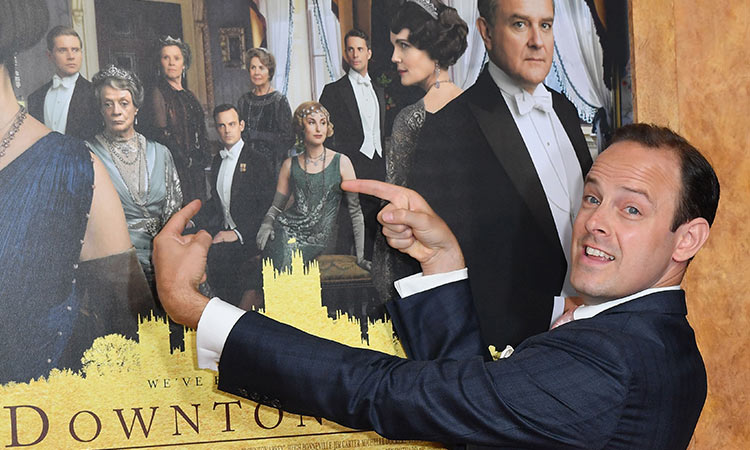 "Downton Abbey" debuted with $31 million in ticket sales, according to studio estimates Sunday, royally trumping the $19.2 million-opening for "Ad Astra" and the $19 million debut for "Rambo: Last Blood." Neither the draw of Pitt in space nor a bandanna-wearing Stallone could match the appeal a tea party with old friends. 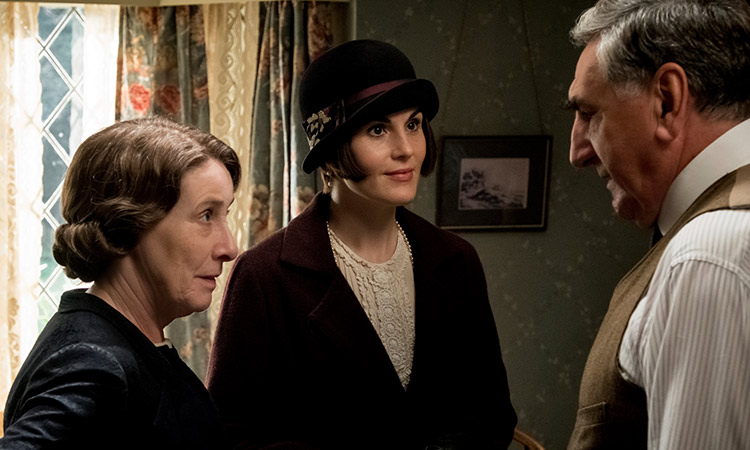 A scene from the film "Downton Abbey. AP

While the stout performance of "Downton Abbey" had come to be expected in the lead-up to release, it was still striking. The debut marked the best first weekend ever for Focus Features in its 17-year history. It ranks as the best opening for any specialty studio in a decade. 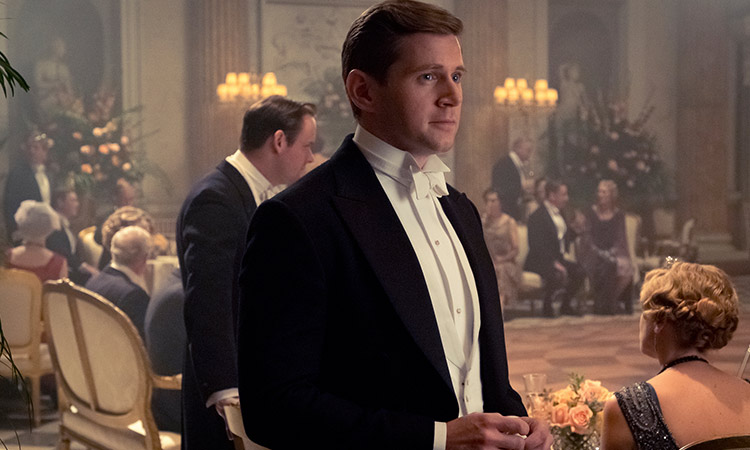 "We always knew that there was a tremendous amount of love for 'Downton Abbey,'" said Lisa Bunnell, Focus' distribution chief. "But as we started on working with promotions and special events for the movie, we realized that the love for 'Downton Abbey' goes way beyond what we even thought it was going to be." 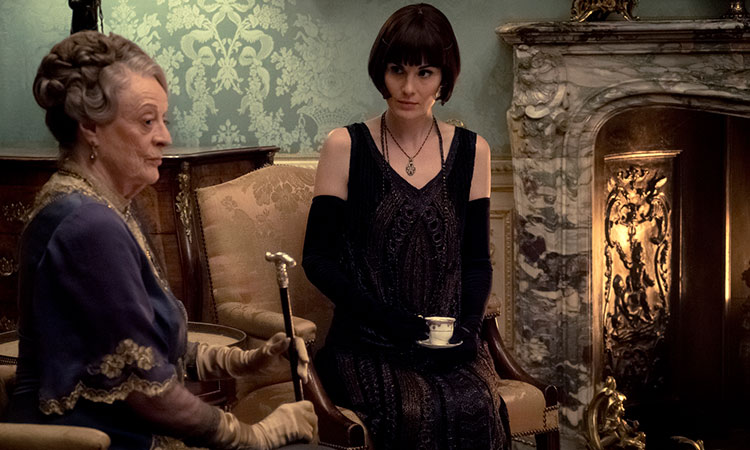 A scene from the film "Downton Abbey. AP

Coming four years since the series finale, "Downton Abbey" returns most of the original cast and was penned by its creator, Julian Fellowes. To drum up excitement, Focus hosted dress-ups and "Downton" parties. While the film drew a healthy amount of younger moviegoers (31% under 35), its audience was predictably largely female (74 and older (32% over 55) - a seldom-catered-to demographic.

Critics greeted the film warmly (85% fresh on Rotten Tomatoes) but audiences were even more enthusiastic, giving it an A CinemaScore. Having already played for a week in some international territories, "Downton Abby" has already brought in $61.8 million worldwide. 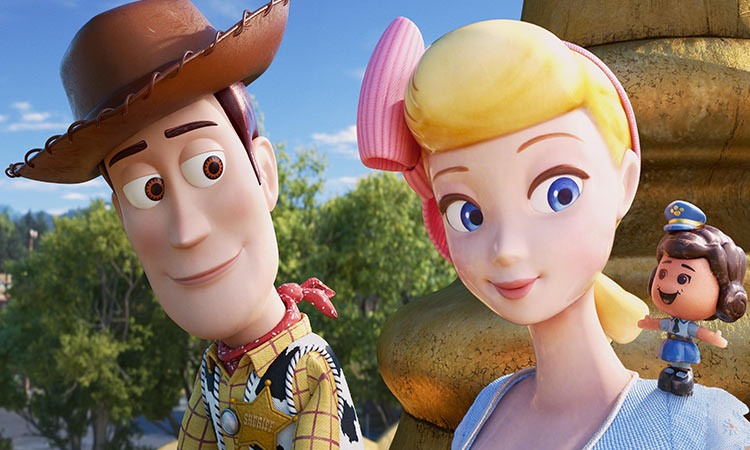 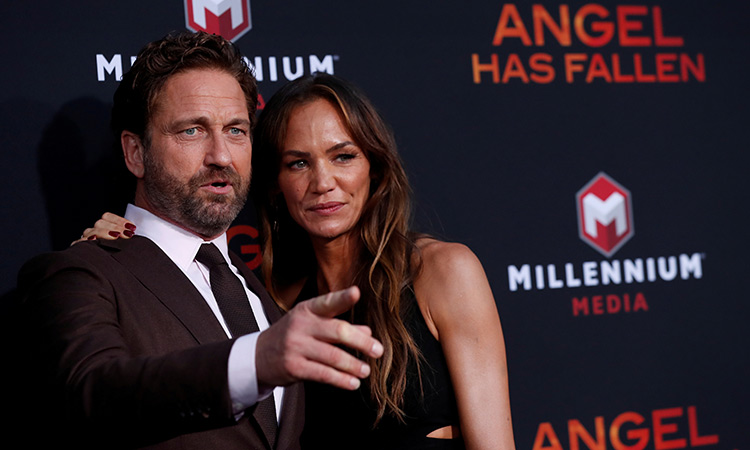