Aniston was told to lose 30 pounds for 'Friends' role - GulfToday

Aniston was told to lose 30 pounds for 'Friends' role 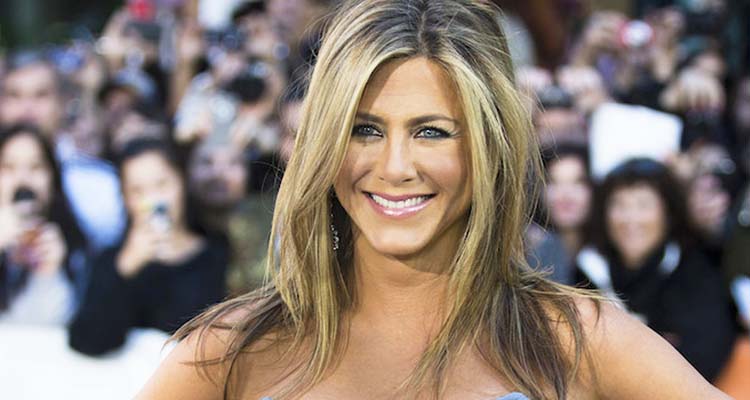 Actress Jennifer Aniston was forced to drop 30 pounds (14kg) in order to land her career launching role on "Friends".

In a new book released as part of the 25th anniversary of the iconic series, "Generation Friends: An Inside Look at the Show That Defined a Television Era", author Saul Austerlitz said Aniston was asked to slim down significantly in order to portray Rachel Green, reports aceshowbiz.com.

He added: "Aniston was hardly fat -- everyone could see she was beautiful -- but at the show she would one day become indelibly associated with, later made a point of noting, the camera added ten pounds."

Aniston had previously talked about the pressure she faced to be skinny in a 1996 cover story for Rolling Stone. 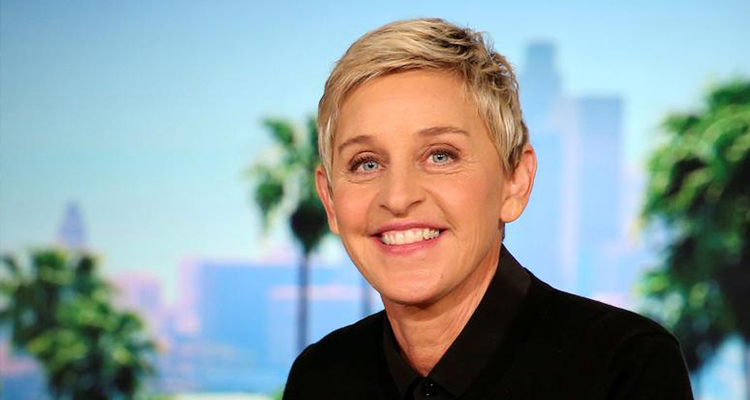 Ellen DeGeneres‘s talk show is reportedly being investigated after numerous claims of issues on set by staff members.