Race, family and history converge in 'Heaven, My Home' - GulfToday

Race, family and history converge in 'Heaven, My Home' 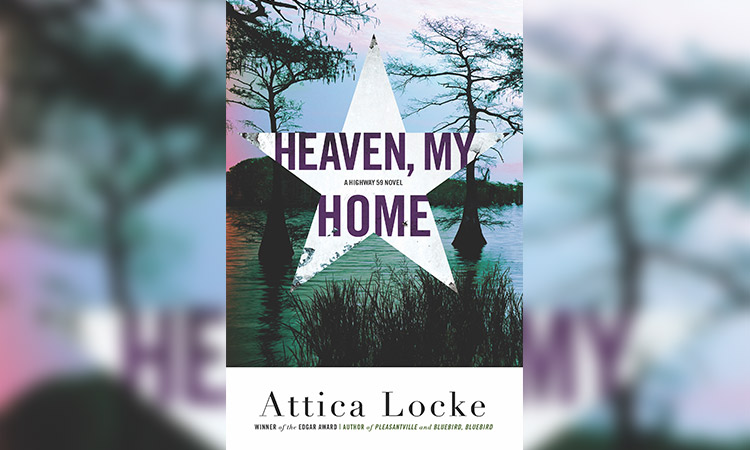 Race, family and history converge in Attica Locke's second intense novel about African American Texas Ranger Darren Mathews. In this new series, as she has done in her previous novels, Locke skillfully packs "Heaven, My Home" with realistic and, at times, uncomfortable situations as she depicts complicated characters.

In Darren, Locke has fearlessly shaped a character that constantly walks a tightrope of being a good man with a quest for justice and being an extremely flawed person with a "fear of falling off the cliff of his own morality." His "twisted moral compass" infuses how he does his job, his marriage and his relationships with everyone in his orbit. Introduced in Locke's Edgar-winning "Bluebird, Bluebird," Darren embodies the epitome of the complex hero - both immensely appealing while succumbing to his flaws.

"Heaven, My Home" finds Darren analysing digital surveillance data on the Texas chapter of the Aryan Brotherhood. The desk job doesn't really suit Darren who longs to be back in the field. His chance for action comes when 9-year-old Levi King disappears in Marion County. Levi is a handful, unruly and given to vandalism, especially when it involves the property of his black neighbors. Levi also is the son of Bill "Big Kill" King, a captain in the Aryan Brotherhood who is serving a 20-year prison sentence on drug charges. Despite his propensity for violence and his extreme racial bigotry, King also is a father who desperately wants his son found. Darren's boss believes he can use King's role in the brotherhood as leverage against the brotherhood in exchange for finding his son.

In "Heaven, My Home," Locke, a former writer and producer for the Fox drama "Empire" and the Netflix series "When They See Us," once again excels in her superior storytelling.