Celine Dion returns to Canada to kick off world tour 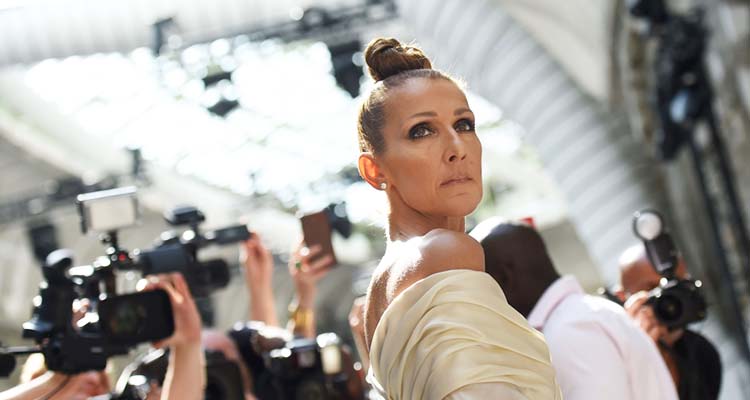 French-Canadian superstar Celine Dion has returned home to Quebec to kick off her first world tour in a decade.

After living and crooning for years in Las Vegas, French-Canadian superstar Celine Dion has returned home to Quebec to kick off her first world tour in a decade on Wednesday.

At 51, the Grammy winner also recently announced the release of a new album entitled "Courage," which will be her 12th in English and is due out on November 15.

The first single "Flying On My Own," featuring her powerful vocals backed by techno beats, has already received airplay, while three more dropped Wednesday: "Courage," "Lying Down" and "Imperfections."

Known for her blockbuster ballads, Dion said in April that she felt motivated to create new music and hit the road after the 2016 death of her husband and manager Rene Angelil. 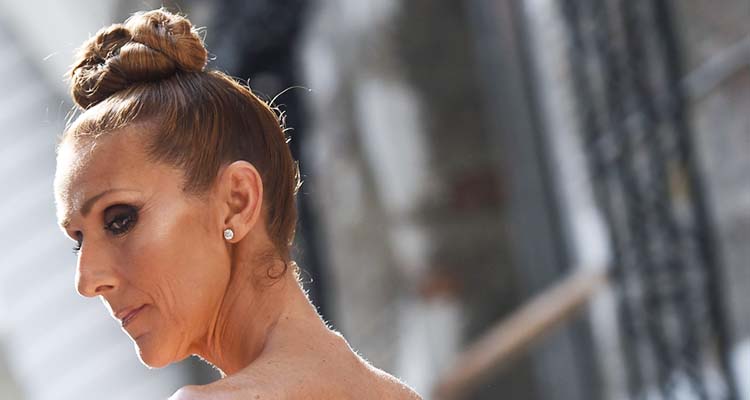 At 51, the Grammy winner also recently announced the release of a new album entitled "Courage."

"When I lost Rene, he wanted me back on stage. He wanted to make sure I was still practicing my passion," she said. "I wanted to prove to him that I'm fine, we're fine, we're going to be OK. I've got this."

Carrying on with 'Courage'

Some 60 dates in North American have been confirmed so far, her label said, with two arena shows in Quebec City on Wednesday and Saturday kicking off the tour, which will run through April 2020. Dates elsewhere in the world are still being firmed up.

During her Las Vegas residency, the diva went on a few short regional tours, mostly in Europe and Asia, but her last worldwide tour was in 2008-2009.

"Courage" marks the first album and tour in Dion's long career without Angelil, who steered her success beginning in 1981 when he mortgaged his house to finance the young teen's debut album.