'Lord of the Rings' show to start filming in New Zealand 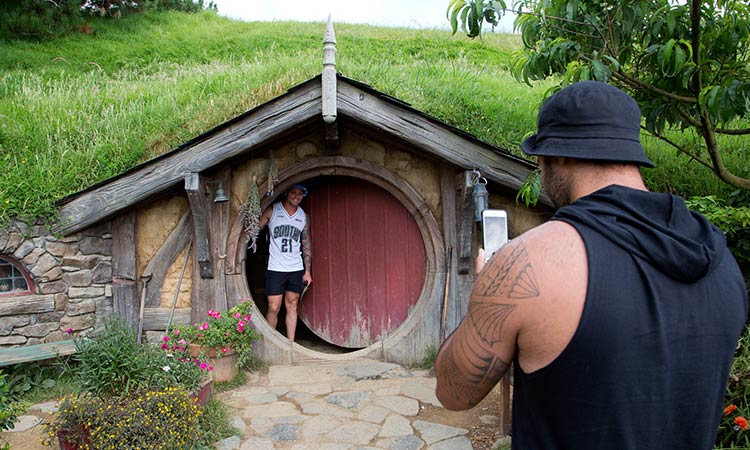 Tourists take photos during a tour of the Hobbit movie set near Matamata, New Zealand. AP

US-based streaming giant Amazon announced Wednesday its big-budget "Lord of the Rings" series will within months start filming in New Zealand, home to Peter Jackson's movies of the fantasy epic.

Amazon is reportedly spending US$1 billion-plus on the series as it seeks to emulate the runaway success enjoyed by "Games of Thrones". 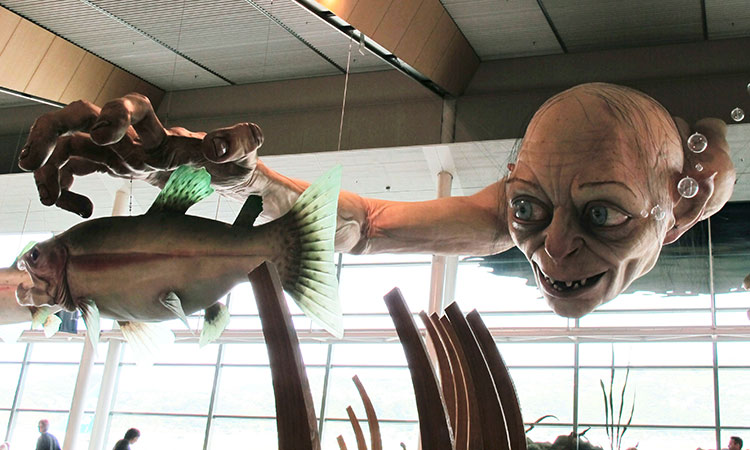 A giant sculpture of Gollum, a character from "The Hobbit," is displayed in the Wellington Airport. AP

"We needed to find somewhere majestic, with pristine coasts, forests, and mountains, that also is a home to world-class sets, studios, and highly skilled and experienced craftspeople," they said in a statement.

Amazon Studios said pre-production had already begun and shooting would start in Auckland "in the coming months." 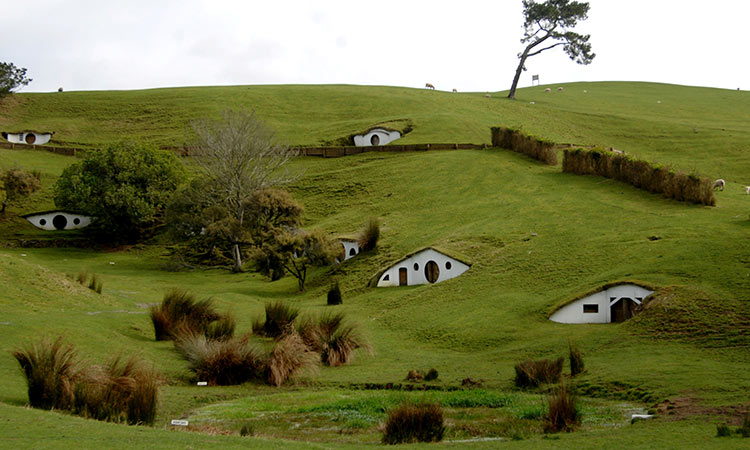 The remains of the Hobbit movie set from the film the Lord of the Rings. Reuters

It has already made a multi-season commitment to the series, which will explore storylines set long before the events depicted in Jackson's films.

The Kiwi director's Rings trilogy and the equally popular, but less critically acclaimed three-parter "The Hobbit", sparked a tourism boom in New Zealand.

Millions of visitors have flocked to locations used in the movies, helping tourism overtake dairy exports as the country's biggest earner. 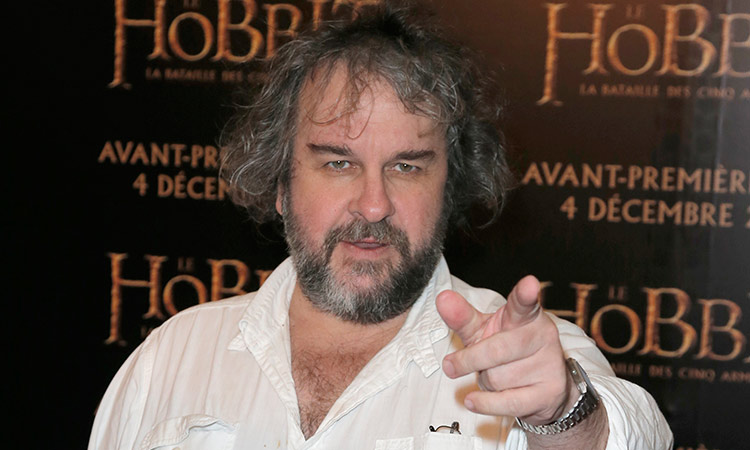 Director Peter Jackson poses for photos at the screening of his film The Hobbit. AP

Jackson has no direct involvement in the series, although last year he wished its makers well and said he was available for consultation if needed.