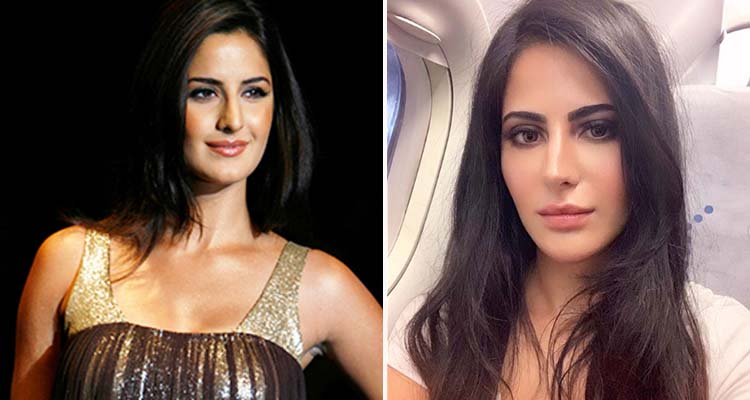 This combination picture shows Katrina Kaif with her lookalike.

Actress Katrina Kaif has a doppelganger, and fans on social media can't stop talking about the uncanny resemblance between the two.

Katrina's lookalike identifies as Alina Rai. Reportedly, she was spotted by Katrina fans on the video application TikTok.

Alina is apparently a popular star on TikTok and her resemblance to the "Bharat" actress has also made her famous on Instagram, where she currently has a following of over 33.5k followers. She ventured into the world of social media in 2017.

Fans have often referred to her as Katrina Kaif on her photographs.

Katrina is the third Bollywood actress to have a lookalike after Anushka Sharma and Jacqueline Fernandez.

Another questioned if she went under the knife to look like the actress.

"Have you done any plastic surgery to look like Katrina?" a user asked.

A user said: "Total resemblance of Katrina Kaif... How can no one notice in your family?"