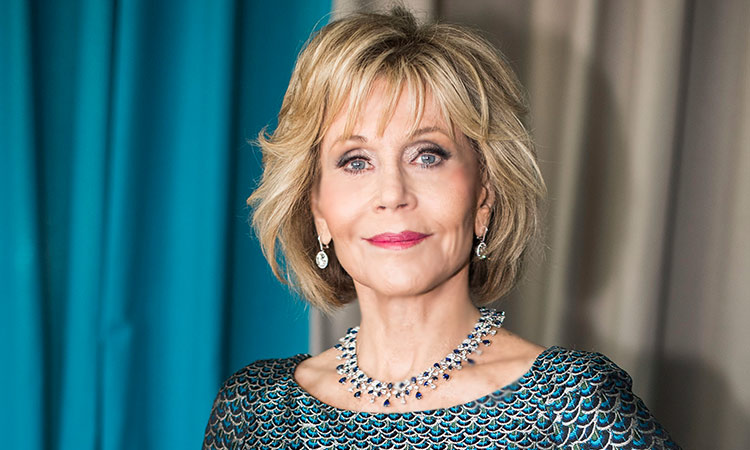 Composer Laurie Spiegel is being honored for her electronic music compositions and molecular biologist Flossie Wong-Staal for work that helped prove HIV is the cause of AIDS. 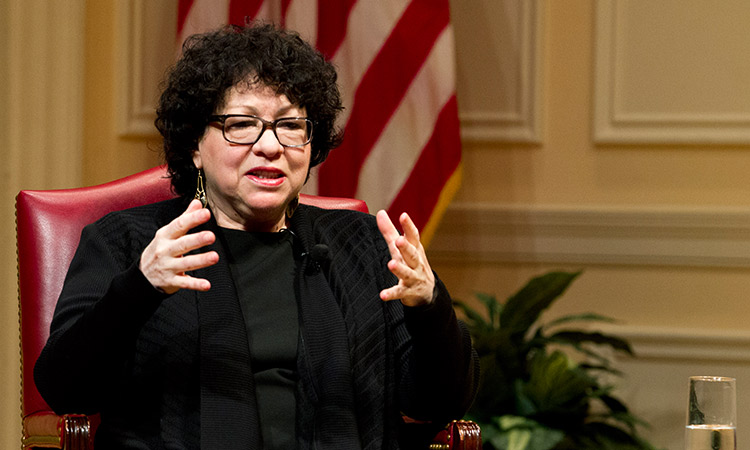 Sonia Sotomayor is among 10 people who will be inducted into the National Women's Hall of Fame during a ceremony. AP

The hall in Seneca Falls, where a landmark U.S. women's rights convention took place in 1848, doesn't identify a theme when it calls for nominations, said induction chairwoman Sujatha Ramanujan. But she said sometimes a theme emerges, as it has this year that reflects the political and social mood of the country.

"It shows up in the nominations because we ask the general public," Ramanujan said, "and in a time when women are feeling like their voices need to be heard, they're nominating women whose voices were loud."

She pointed particularly to Allred and her work as an advocate for women who have been abused and Deer, who is a Native American activist focused on victims' rights. 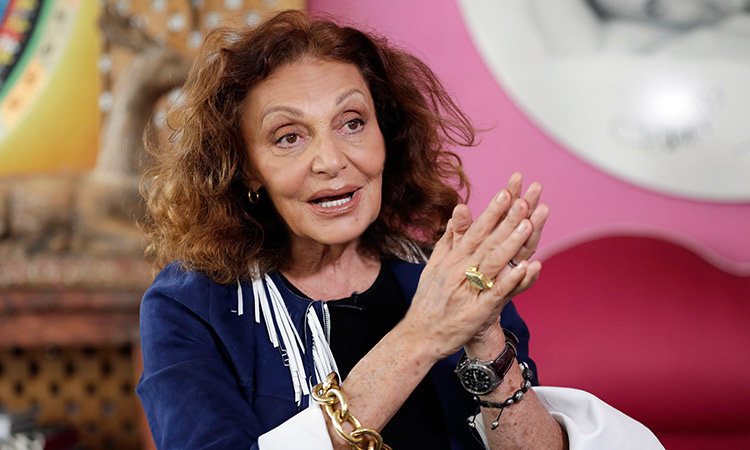 All of the living honorees accepted invitations to the induction weekend events.

"I feel this connection and I always have felt it - even before I knew I was going to be inducted - to the women's rights pioneers who came before me," said Allred , who at 78 continues to represent accusers in high-profile sexual misconduct cases including against financier Jeffrey Epstein and Harvey Weinstein.

"We still have more battles to fight in this war against women," Allred, citing the decades-long push to ratify the proposed Equal Rights Amendment to the constitution, said by phone. 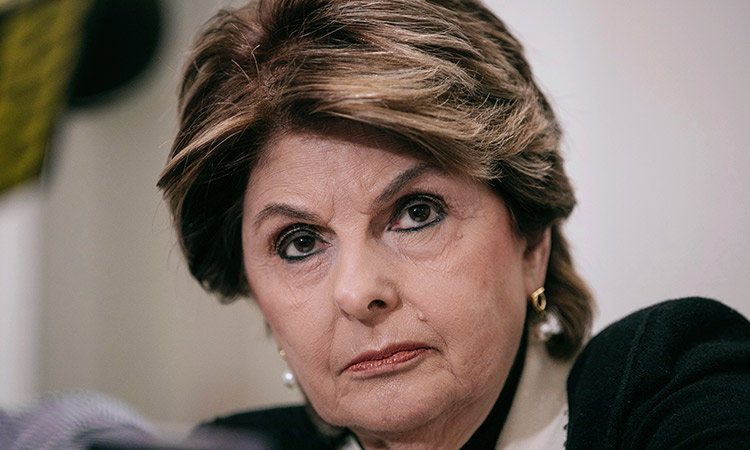 Fonda's selection prompted the Seneca Falls town supervisor to threaten to pull funding from the site. Greg Lazzaro wrote in a resolution, which did not pass, that Fonda's activism during the Vietnam War "brought divisiveness to our country."

The actress drew bitter criticism after being photographed atop an anti-aircraft gun during a 1972 visit to North Vietnam, a moment she has said she regrets. 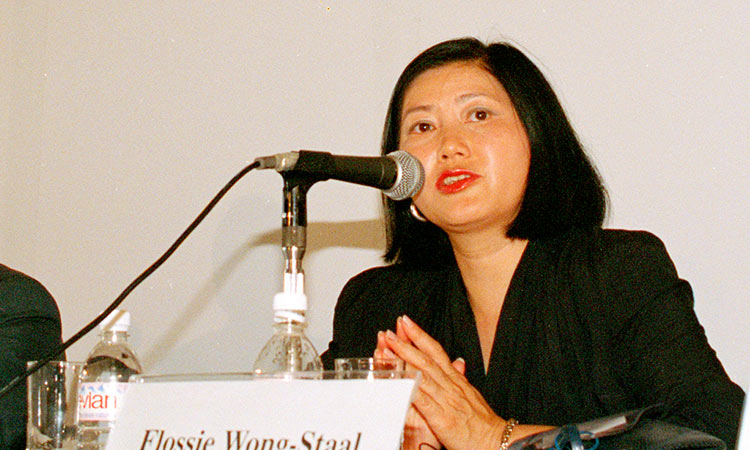 "There's always going to be dissent," Ramanujan said, recalling past pickets and protests, including surrounding the induction of Planned Parenthood founder Margaret Sanger in 1981. She said Fonda is being honored for a lifetime of achievement and that the hall stands by the selection.

"We don't cull the list because of protest," Ramanujan said. "We do also respect that people have different opinions, and we mean no disrespect to anyone."

Fonda could not be reached to comment before the induction. She told The Associated Press last year that she welcomes her encounters with Vietnam War veterans because they provide an opportunity to talk.

After being nominated by the public, the inductees are chosen by a panel of experts based on their contributions in the areas of arts, athletics, business, education, government, humanities, philanthropy or science. A new class is inducted every other year.

This year, former Fox News anchor Gretchen Carlson, a former Miss America who helped eliminate the pageant's swimsuit competition, will be the master of ceremonies.