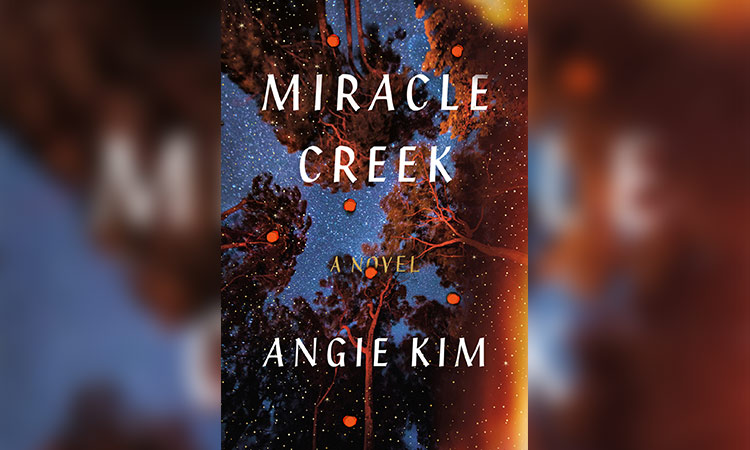 “Miracle Creek,” a debut novel by former trial lawyer Angie Kim, is at once a gripping courtroom thriller with twists and turns, a deftly told, multigenerational immigrant family drama and a book about being an “autism mom.”

Two people are killed when an oxygen chamber, run by the Korean immigrant Yoo family as an experimental medical treatment for autism, explodes in rural Miracle Creek, Va. At first, it seems like an accident. Then, Elizabeth Ward, who had devoted her life to seeking out therapies, diets and regimens for her autistic son, is accused of setting the fire that killed him.

As her murder trial begins, Kim uses seven narrators — including Young and Pak Yoo and their teen daughter Mary, as well as Ward herself and some of the people who took part in the therapeutic “dive” that went wrong — to move, shift and twist the story along and keep the reader guessing about what actually happened that day.

It ends up all fitting together in a uniquely compelling puzzle.