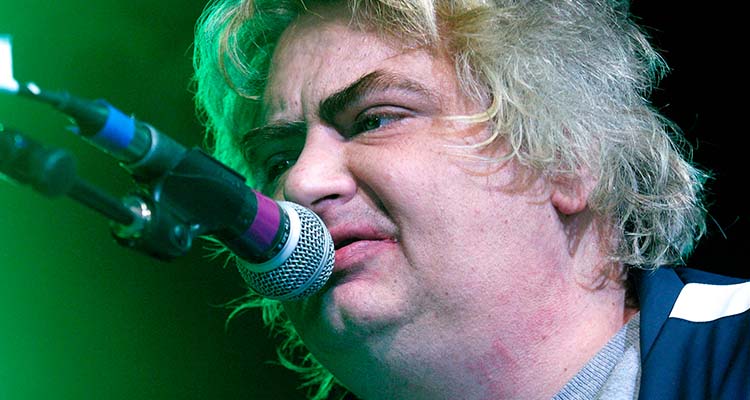 The enigmatic singer-songwriter and visual artist had been in and out of the hospital in recent months for issues linked to his kidneys, his brother and manager Dick Johnston told AFP.

But the death was "unexpected," his brother said, saying "just yesterday his spirits were great and his ankles were swollen and he was looking and feeling really good." 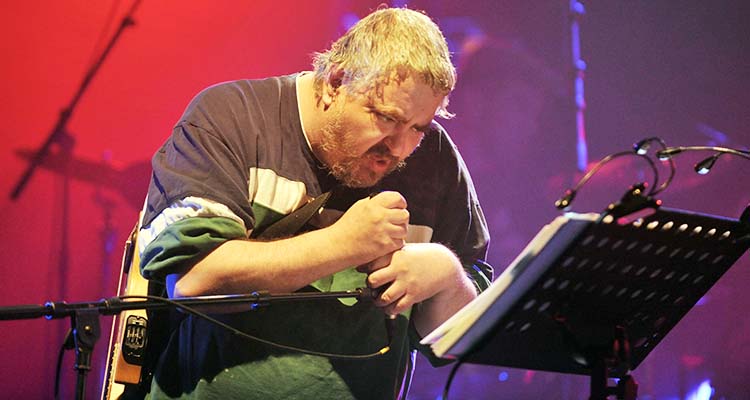 In between stints in psychiatric care for severe manic depression, Johnston gave new meaning to lo-fi with decades' worth of homemade recordings in which he pours out stories of personal pain and unrequited love set to classic, Beatles-inspired pop.

In recent years, he had largely been under his family's care in the small town of Waller in eastern Texas.

Two years ago, the artist, who composes on piano and has traditionally performed on guitar, embarked on a tour that would be his last.

He put aside instruments to sing with bands like Fugazi that have taken inspiration from him and picked out set lists from Johnston's vast repertoire. 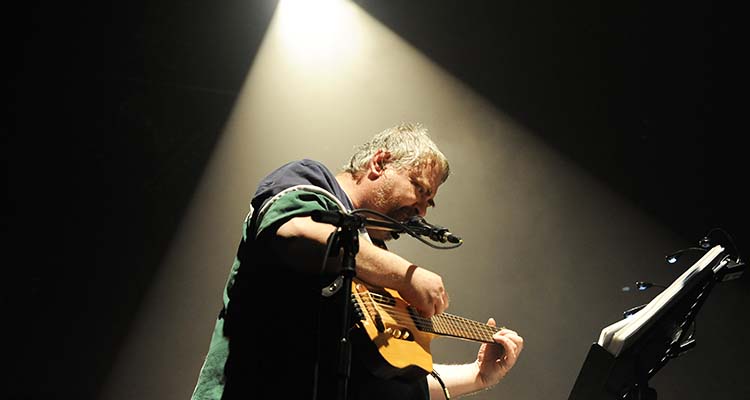 Daniel Johnston was one of rock's ultimate loners beloved for his earnest if haunting lyricism.

High-profile guests are not new for Johnston, whose songs have been covered by major acts like Pearl Jam, Tom Waits and Beck.

His career enjoyed a major boost when the late Kurt Cobain appeared on MTV in one of Johnston's T-shirts, leading to a surge of interest in the outsider artist who at the height of Nirvana's fame was institutionalized.

Born in Sacramento, California on January 22, 1961, Johnston was raised in West Virginia. He became a mainstay of the underground rock circles in Texas' capital Austin in the early 1980s, offering up homemade cassettes to his friends and customers at his McDonald's day job.