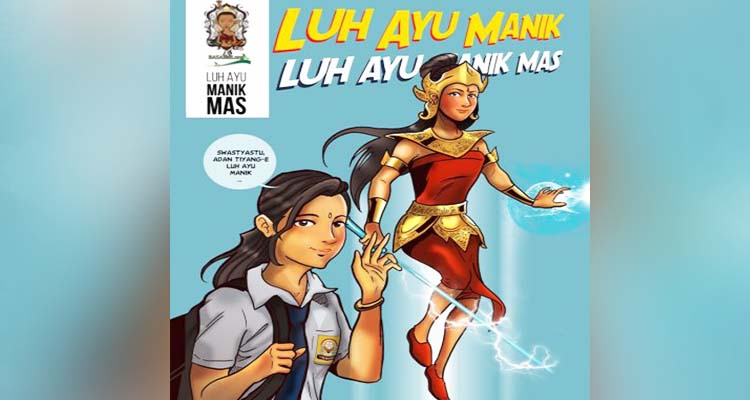 The cover page of an Indonesian female superhero book is seen.

From a schoolgirl who fights plastic pollution to real-life heroines, 800 Indonesian women are telling stories to change beliefs about girls, the project's organiser said on Tuesday.

The Southeast Asian country has one of the world's highest numbers of child brides, with one in four girls wed before the age of 18, United Nations' figures show, as old-fashioned social attitudes persist despite recent economic advances.

From next month, the women will read a series of illustrated e-books to local boys and girls in a bid to smash stereotypes and male dominance in the world's most populous Muslim country.

"It will open their eyes to all the possibilities they can have as girls," said Morgan Belveal from the U.S.-based charity The Asia Foundation, which runs the project as part of its free, digital library for children in local languages. 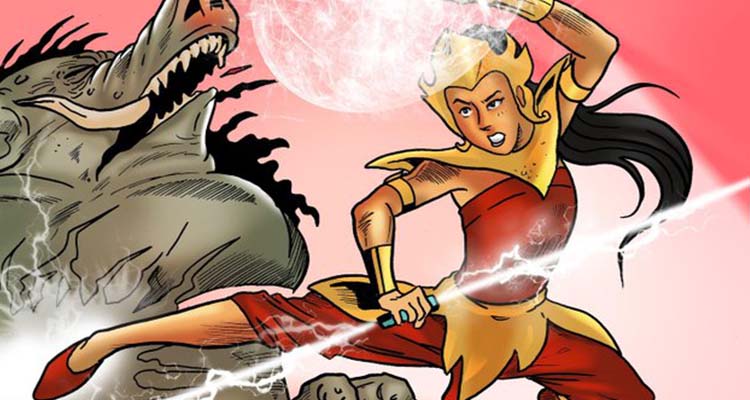 The books are aimed to break the stereotypes about Indonesian women.

"It starts a conversation in society that it is no longer acceptable that women are restricted to traditional roles," he told the Thomson Reuters Foundation by phone.

A 2017 government survey found one-third of Indonesian women have faced physical or sexual violence, with cases most common among those with higher education and in urban areas.

Another tells the story of an Indonesian girl in the tourist island of Bali who is a student by day and a superheroine by night, tackling social issues like plastic waste.

"We don't have a lot of books with strong female characters in Indonesia," said Sofie Dewayani, an Indonesian author who will be among the 800 reading ambassadors.

"This will help us break the stereotypes about Indonesian women. There should be no boundaries for a woman to pursue her dreams," she said by phone from the Indonesian city of Bandung.

Indonesia was ranked 85 out of 149 countries in the World Economic Forum's 2018 Gender Gap Index, scoring poorly on women's educational attainment and economic participation. 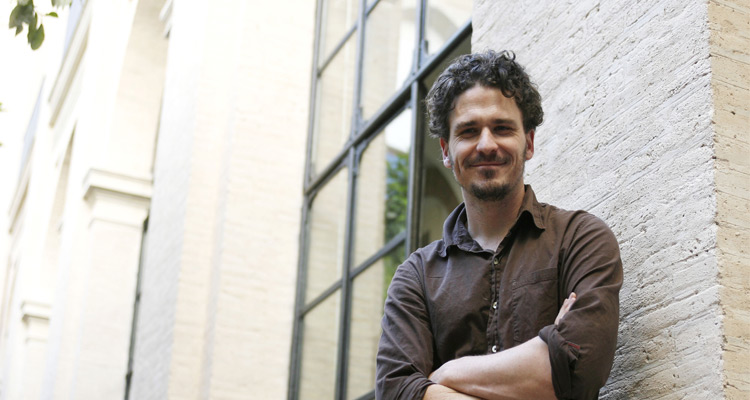 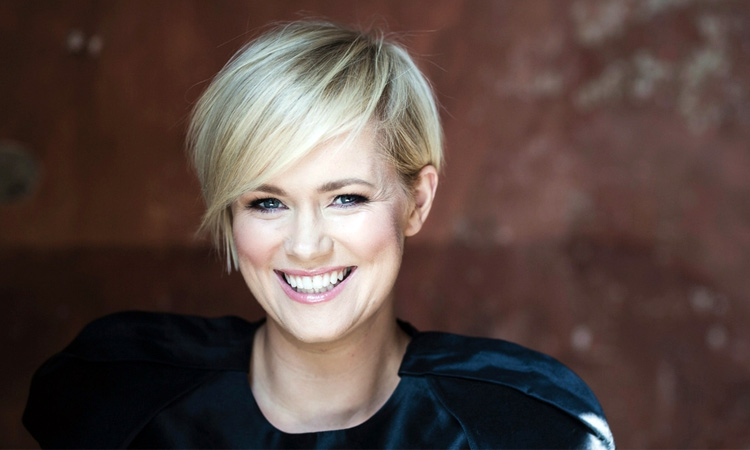 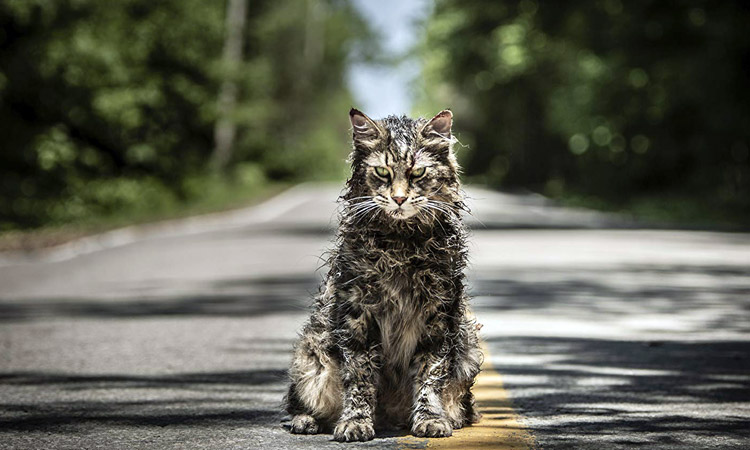