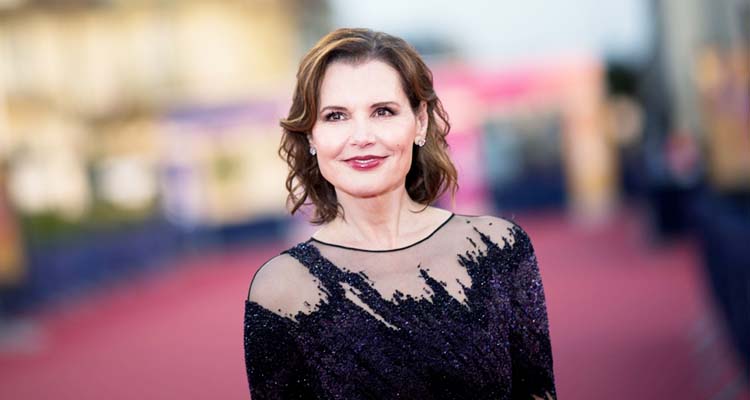 US actress and director Geena Davis poses on the red carpet during the 45th Deauville US Film Festival.

The under-representation of women in Hollywood behind the camera is an "embarrassment", American actor and activist Geena Davis said at France's Deauville Film Festival.

Davis, who starred in the cult classic "Thelma and Louise" with Susan Sarandon, criticised the Hollywood gender gap from the red carpet of the festival, where she was promoting her new documentary "This Changes Everything" on gender inequality.

"I think I heard today that in France it's 24% are female directors, and in the United States only 4%. I mean, 24 is not good enough either, but 4% is an embarrassment.

The documentary, produced by Davis and directed by Tom Donahue, features interviews with Hollywood actors including Meryl Streep, Reese Witherspoon, Jessica Chastain and Tiffany Haddish, and examines gender discrimination in the media and entertainment industry.

The festival for American cinema in France's western seaside town paid tribute to the 63-year-old's acting career, which was launched by the 1982 film "Tootsie." Six years later, she won an Academy Award for her role in "The Accidental Tourist." 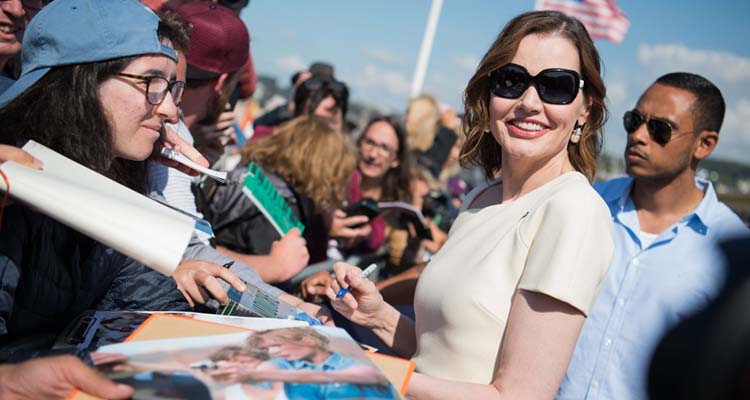 Geena Davis signs autographs during the 45th Deauville US Film Festival in Deauville.

Davis said the #MeToo movement, which has helped women speak out about sexual violence and revealed the prevalence of sexual harassment and attacks against women around the world, has made an impact in Hollywood.

She said that earlier in her career female actors were discouraged from speaking out by being told there would always be someone else willing to take their roles.

Davis, who also founded the nonprofit research group the Geena Davis Institute on Gender in Media, recently revealed that she was once forced to sit on a director's lap for a romantic scene during an audition.