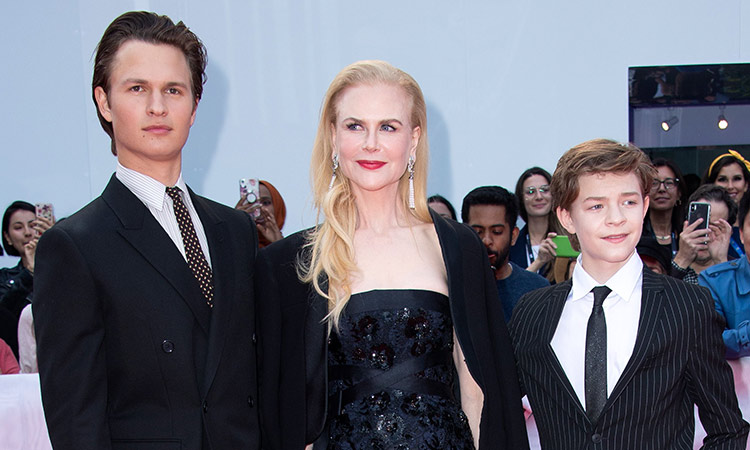 'The Goldfinch' felt the pressure to live up to the award-winning book upon which the film is based, members of the cast and crew said at the Toronto Film Festival premiere on Sunday.

Donna Tartt won the Pulitzer Prize for Fiction in 2014 for her novel about how the death of Theo Decker's mother in a terrorist attack in the Metropolitan Museum of Art shaped the rest of his life. 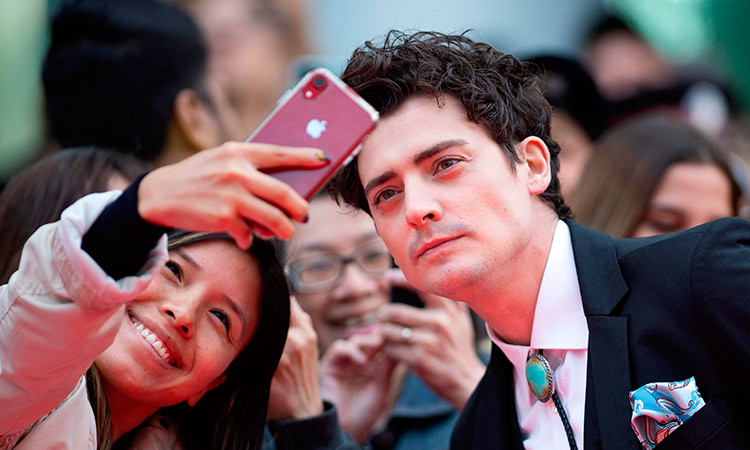 The plot follows Theo after that moment, both in the present and through a series of flashbacks, as he navigates relationships and family, the art world and the criminal underworld, amid the grief of the loss of his mother.

The film faced the gargantuan task of translating the novel, more than 760 pages long, into a feature-length movie. 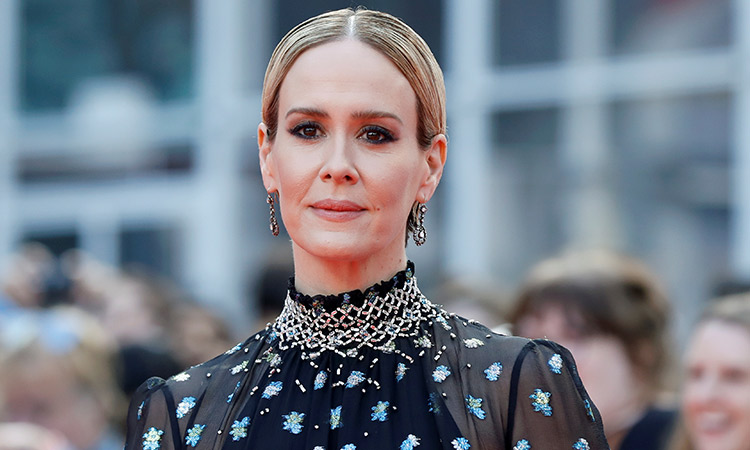 Sarah Paulson attends a premiere for "The Goldfinch" at the Toronto International Film Festival. Reuters

"I could definitely feel it when you'd tell people what you were doing," said Luke Wilson, who played Theo's deadbeat father. "'Oh it's 'The Goldfinch'. I love that book.' Almost kind of protectively."

Director John Crowley said he had to ignore that pressure.

"The good thing about filmmaking is that it's such a crazy, busy job that pretty soon you get too busy to even think about those things," he said. "You're trying make decisions based on your intuition and to try and be true to your own sense of what was special about the story when you read it." 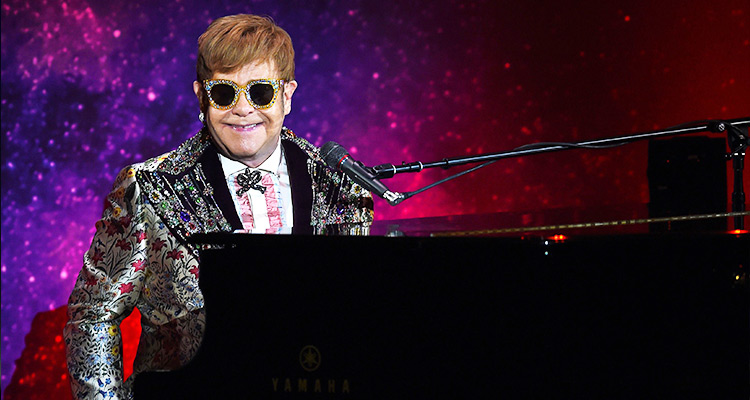