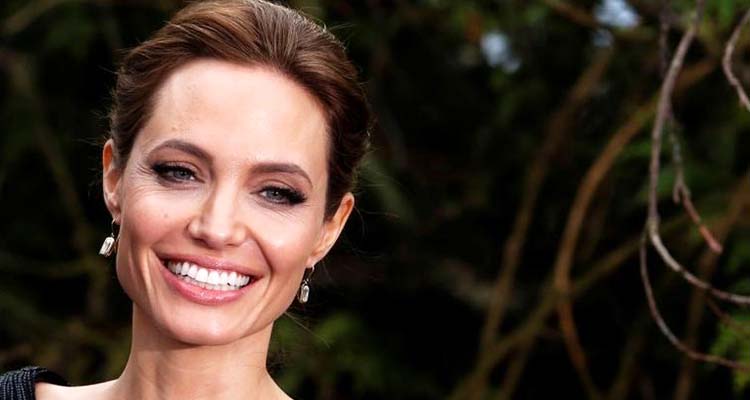 Hollywood star Angelina Jolie, who will be seen in the Marvel Studios upcoming project "The Eternals."

Hollywood star Angelina Jolie, who will be seen in the Marvel Studios upcoming project "The Eternals", is preparing hard for the role of Thena.

She often crashes her children's martial arts classes to get into shape for her character.

In an interview to OK! magazine, Jolie shared how much she enjoys taking martial arrts classes along with her children, reports metro.co.uk.

"My son Knox does some weapons classes and Viv does karate so I've been jumping into all their classes. I am the mum that keeps showing up. It's been fun and going to the gym together is really good," she said.

"I'm very excited to have joined the Marvel Cinematic universe and to play Thena. I love how much diversity there is. Thena is very aggressive and she's a real fighter so it's been good for me to get back to weapon training. I fight a lot. I love doing action," she added.