Orlando overcomes fear of snakes by adopting one - GulfToday

Orlando overcomes fear of snakes by adopting one 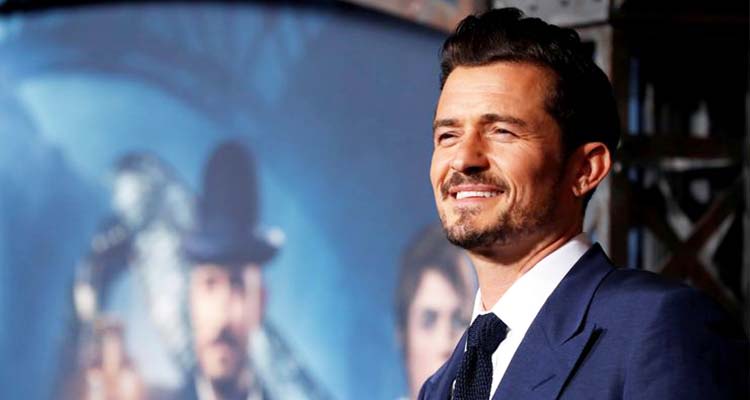 Hollywood actor Orlando Bloom poses for a photograph during an event.

Hollywood actor Orlando Bloom has adopted a pet snake to overcome his fear of serpents.

"The Lord of the Rings" star took in a snake, while playing outside with Flynn, his son from his marriage to former wife Miranda Kerr, reports "aceshowbiz.com".

"I'm afraid of snakes, but I like to confront my fears. I was actually in the garden with my son Flynn and I saw a little snake," Bloom said during an appearance on "The Late Late Show with James Corden". "

"He was freaking out so I just picked it up and grabbed it. I had this snake and it was actually really sweet. I got a little aquarium for him and a little heat lamp and did all the things (you're supposed to do). We named him Willbur and I really fell in love with him."

Bloom, who is now engaged to marry pop star Katy Perry, became so attached to his pet snake, he even let his pet snake slither around on his body.

"He would slide in between my knuckles, he was just so sweet... he was a gorgeous little thing," he said.

However, his pet snake wasn't happy inside an aquarium and Bloom eventually had to let him go.

"He wouldn't eat after two weeks so we put him back right where we found him. But, I overcame the fear of snakes and so did my son. We are going to get another one from captivity," he said.