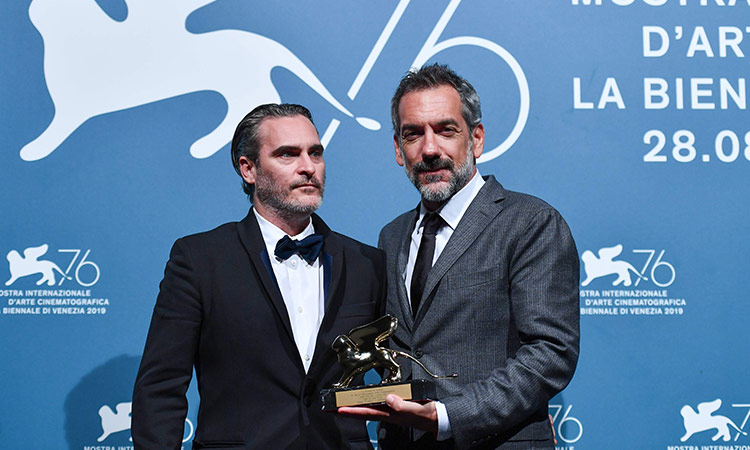 The dark drama "Joker" about the origins of the villainous character won the Golden Lion award at the Venice Film Festival on Saturday, while Roman Polanski's military drama about France's notorious Dreyfus affair took the runner-up prize.

Joaquin Phoenix, who won rave reviews from critics at the festival, plays Batman's nemesis, and the story follows his transformation from vulnerable loner to confident villain. 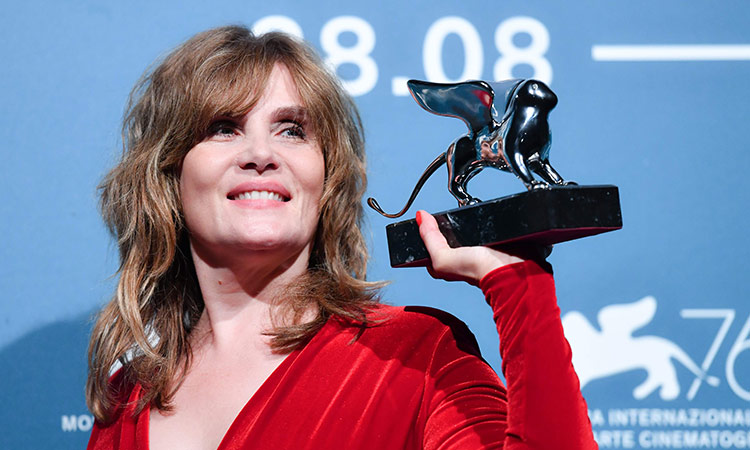 "I want to thank Warner Bros and DC for stepping out of their comfort zone and taking such a bold swing on me and this movie," Phillips said in his acceptance speech.

In a surprise move, Polanski's "An Officer and a Spy" took the runner-up Silver Lion Grand Jury Prize.

At a time of #MeToo and with only two female directors out of 21 in the competition line-up, festival organisers had faced criticism for including Polanski's work in the programme due to renewed controversy over his conviction for a sex crime.

They defended the move, saying it was the film, not the man, being judged.