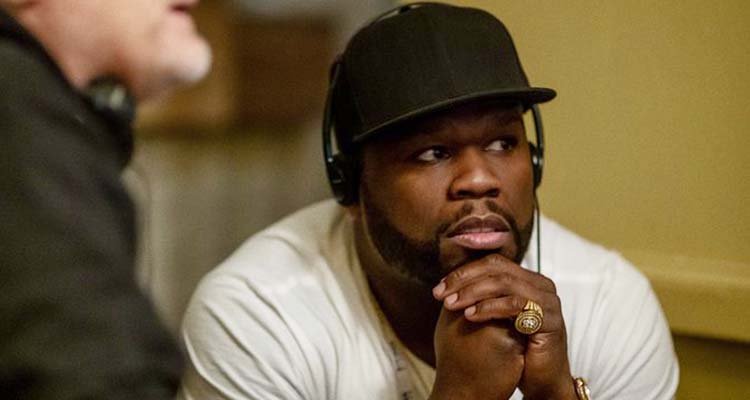 Which had model and MJ's daughter, Paris Jackson, get back at 50 Cent with a caustic rap. And now 50 Cents has fired Paris for her response.

It all started when 50 Cent opined publicly that R&B star and hip-hopper Chris Brown was way better a singer than Michael Jackson, reports "hollywoodlife.com".

"All I'm'saying is I never seen MJ come out like this," "50 Cent, wrote in the caption of an Instagram video he posted on September 5, of Brown back-flipping his way onto the stage. He of course did not specify who he exactly meant by MJ. 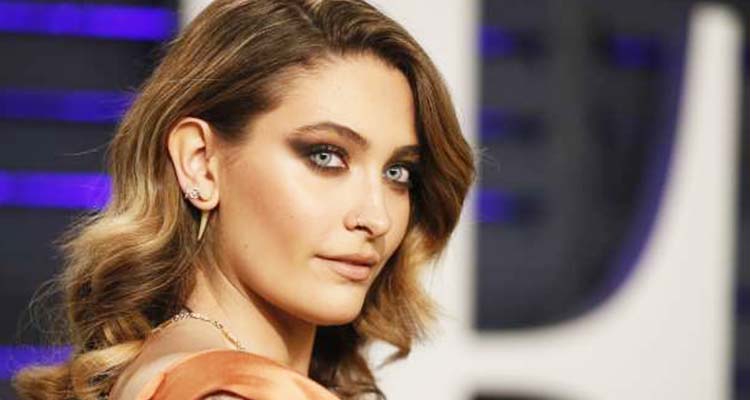 Paris Jackson, however, was in no mood to ignore. She was prompt in her repartee.

"True legends don't need to exert outrageous amounts of energy just to grasp your attention. Stillness, my friend. Stillness. More power in stillness than you can possibly understand," "Paris wrote on social media, adding that she harboured no malice towards Chris Brown: "And I say this with zero shade to Chris. I love him dearly. This is just for you, 50.""

Quite characteristically, 50 Cent decides he wants to go one up after Paris's response. He took to Twitter to record his reaction to her reply.

""Why am I the bad guy? I understand how you feel Paris but does anyone care about how the little boys butts feels?""he tweeted, according to a report in "celebrityinsider.org".

Will Paris continue the war? Let's wait and watch. For now, fans are divided.