Brazil National Museum rallies to rebuild one year after fire 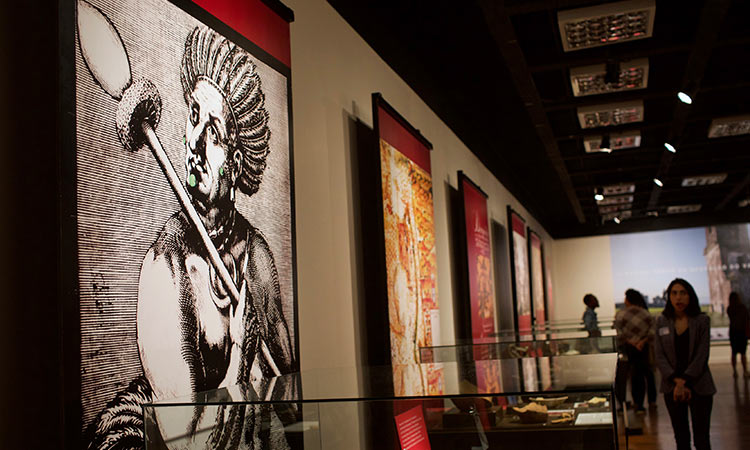 One year after Brazil's National Museum went up in flames that gutted the 200-year old colonial structure and destroyed nearly half of its irreplaceable contents, Museum managers and researchers are slowly reconstructing what was one of Latin America's most important Museums.

As officials marked the anniversary of the devastating blaze on Monday, Museum Director Alexander Kellner said the staff is hoping to have the institution open again by the time Brazil celebrates its 200th anniversary in 2022. 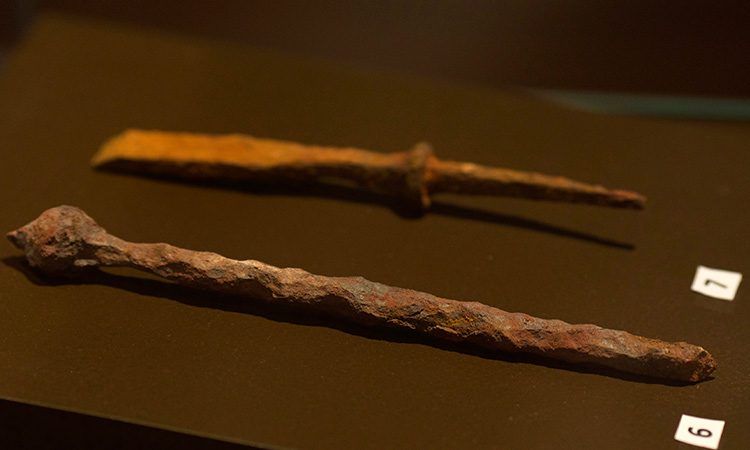 Iron tools that were recovered from a fire one year ago at the Brazil National Museum. AP

Officials say 46 percent of the collection was destroyed in the fire and another 19 percent survived because it was located elsewhere.

Kellner said the staff is now working to repair or restore the other 35 percent. He said builders also are beginning to reconstruct the Museum's facade and roof.

Among the items recovered are a 19th century samurai shield and mask, a lamp and pitcher form ancient Rome, and pre-Columbian ceramics from Peru.

The National Museum is considered to be Brazil's most important scientific institution and the fire, caused by an incorrectly installed air conditioner, wiped out hundreds of years of history and years of work. 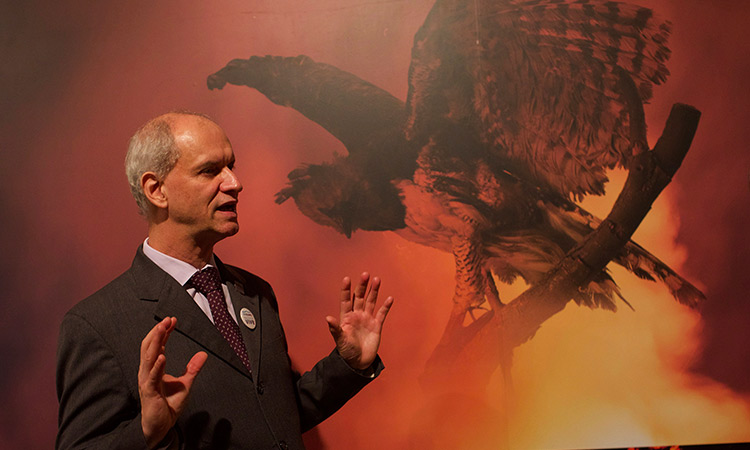 National Museum Director Alexander Kellner talks with the media during an exhibit. AP

Some Museum employees and researchers were so devastated that they have gotten tattoos of the Museum's facade or the logo and have posted the images to social media under the hashtag #MuseuNaPele or "the Museum on my skin."

Reconstruction leaders previously announced they had recovered 200 items from the Egyptian collection, the largest in Latin America. One of the most exciting recoveries was the skull and femur bone of "Luzia," the oldest human fossil in the Americas, which researchers found while excavating through the ashes. 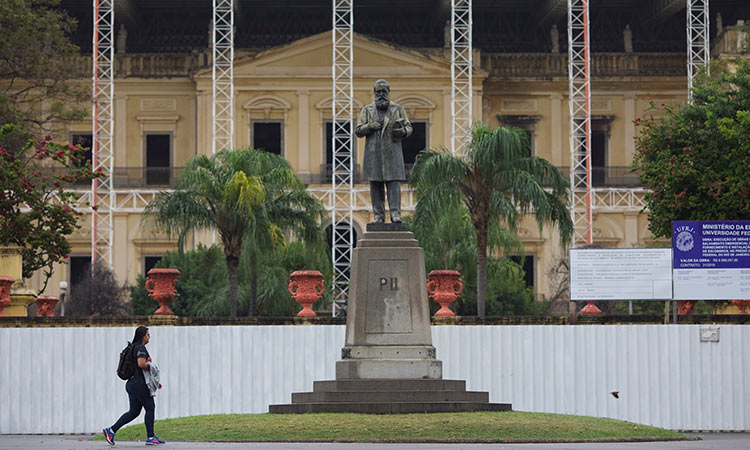 A man walks past the National Museum in Rio de Janeiro, Brazil. AP

The recuperation effort is funded by the federal government and UNESCO. The British Council, the German government and over 3,000 individuals have donated to the Museum's recovery.

Kellner said that the largest problem the effort faces is bureaucracy. He said he was recently told he needed to produce a document proving the fire - one of the biggest recent news events in Brazil - had happened. 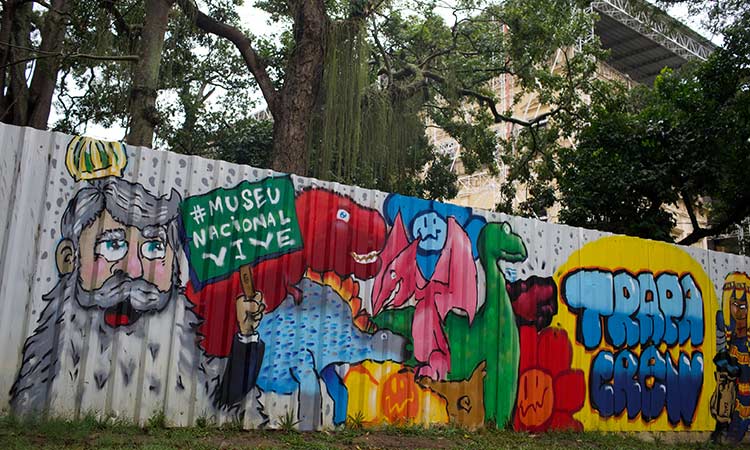 "I plead to the people who govern Brazil ... rethink all this bureaucracy," he said.

For many in Brazil, the fire represented government negligence and devaluation of culture and academia. The Museum was operating on a severely slashed budget and lacked recommended fire protection devices like hoses, sufficient water sprinklers and fire doors.

According to a non-profit group that tracks government spending, the Museum had only spent $4,000 on safety equipment from 2015 to 2017.