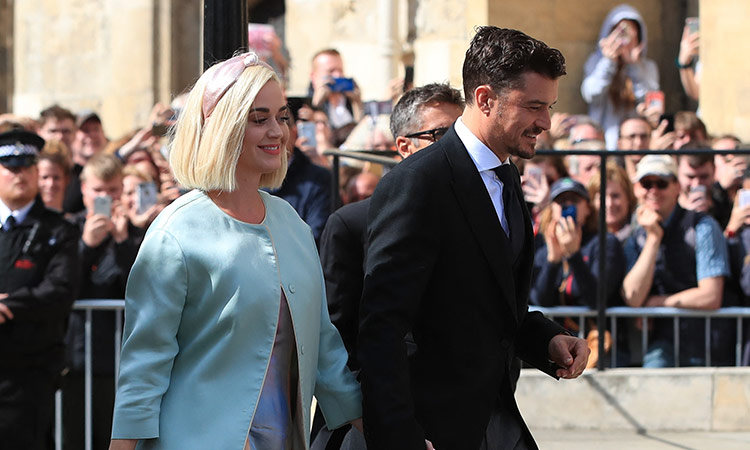 Singer Katy Perry reportedly wants to marry her actor beau Orlando Bloom at Ashford Castle, which is located on the shore of Lough Corrib in Ireland.

"She and Orlando are looking into tying the knot at a gothic Irish castle. It's going to be a fairy tale extravaganza," a source told National Enquirer magazine, reports femalefirst.co.uk.

Perry has not hired a wedding planner to help her organise the wedding and is instead making all the major decisions about her big day herself, with the input of the creative team she works with on her music, videos and tours.

"She isn't hiring a wedding planner. Katy's relying on her own ideas and asking her inner circle of assistants, stylists and tour stage designers to pitch in where needed," Perry said.

She previously had revealed that she and Bloom have worked hard to lay a "beautiful foundation" before they "build a monster house" by getting married.

The star couple have been married before; the singer was married to Russell Brand for just 14 months until their split in 2011, whilst Bloom was married to Miranda Kerr - with whom he has eight-year-old son Flynn.

Perry and Bloom have been dating on-and-off since 2016, and previously split in 2017 before they rekindled their romance in April the following year, and finally got engaged in February.