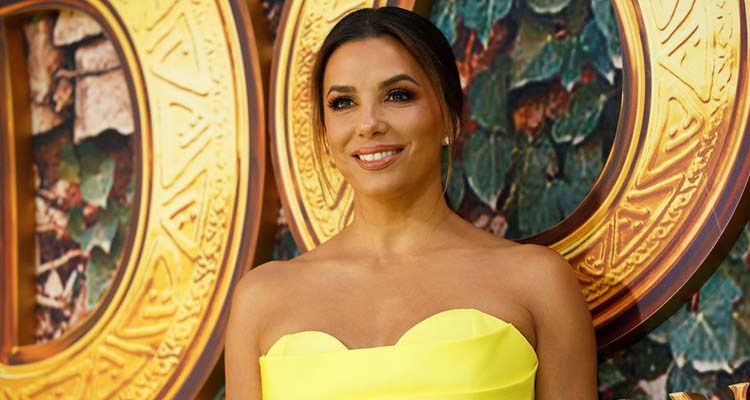 Actress Eva Longoria poses for photo at the premiere of a movie.

"It's respect. When I was younger it was so much about what I needed to accomplish, and I've accomplished so much already that I can really sit back now and enjoy the success and continue to dream bigger with a partner," Longoria, who is divorced twice and tied the knot with husband Jose 'Pepe' Baston in May 2016, told Stellar magazine.

Longoria was previously married to actor Tyler Christopher between 2002 and 2004 and basketball player Tony Parker from 2007 until 2011, reports femalefirst.co.uk.

She had earlier gushed about how being married to Pepe is "the best" thing to have happened to her.

"(Married life) is better than I could ever have imagined it to be. I don't think I could love another human as much as I love Pepe. I'm obsessed. I talk about him a hundred times a day! He's the best," The 44-year-old actress had said.

The actress became a mother for the first time 13 months ago when she and the 51-year-old Mexican businessman welcomed their son Santiago into the world, and has said she has no regrets about waiting until she was in her 40s to start a family.