This is what Penelope Cruz has to say about Cubans - GulfToday

This is what Penelope Cruz has to say about Cubans 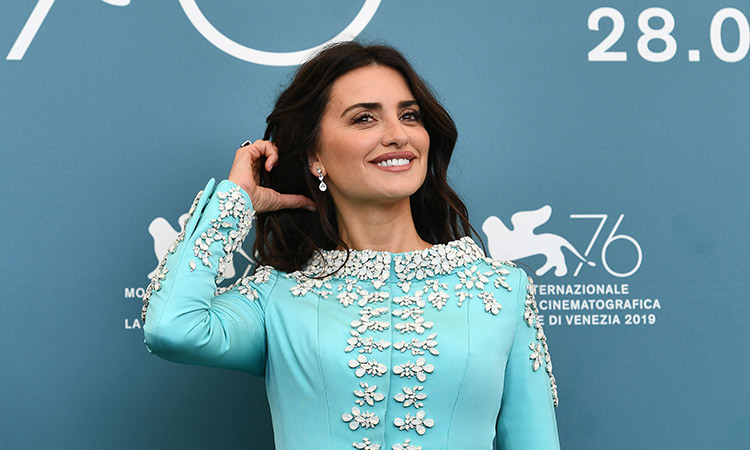 Spanish star Penelope Cruz said on Sunday that Cubans were not free to talk frankly when she was making a new film about the communist island's biggest modern heroes.

In "Wasp Network," the actor plays Olga Gonzalez, the wife of one of the intelligence officers known as the "Cuban Five" who pretended to defect from the country so they could infiltrate radical exile groups in Florida.

"The people there are fantastic," she told reporters at the Venice film festival, where the thriller was premiered.

"They have values and a big heart and extraordinary humility.

"But it was difficult to get correct information from them... I didn't feel a great freedom when they had to share their real feelings and that worried me," she added.

"In 2019, people should be free to express their feelings." The Cuban authorities at first refused French director Olivier Assayas permission to shoot the extraordinary story of the men, known as the "Cuban Heroes" on the island.

And when they finally relented, he said the secret police were never far.

"I won't say we were not spied on, we were monitored to put it mildly," said the maker of Golden Globe-winning "Carlos", "Personal Shopper" and "Irma Vep".

Even so, Assayas said he was "completely free to make the film... there were no consequences on the film, they were faithful to their word, meaning we made the movie we wanted to make." Gael Garcia Bernal and Venezuelan star Edgar Ramirez play two of the five men who sacrificed everything including their families to go undercover in the US in the 1990s.

"Was it worth it to leave your family behind, to crush their heart and have everyone in your life think you're a traitor?" asked Ramirez, who also played the terrorist Carlos the Jackal in Assayas' acclaimed mini-series.

"I don't know if it's worth it. That's why the movie is so interesting. To be a spy is to be splitting your personality constantly... you're forced to be someone else."

Mexican star Bernal argued that while the US threw the book at the Cubans − who had been sent to Florida after a string of bombings on the island − the men were trying to save lives and were not murderous foreign agents.

"They were not spies going somewhere to kill someone. They were spies that are trying to stop violence. It's a very different thing," he added.

"There is something very unique about the real story that highlights the act of love that made them do this. Love was the only reason they didn't go crazy."