Why Jessica Chastain said yes to 'It Chapter Two' - GulfToday 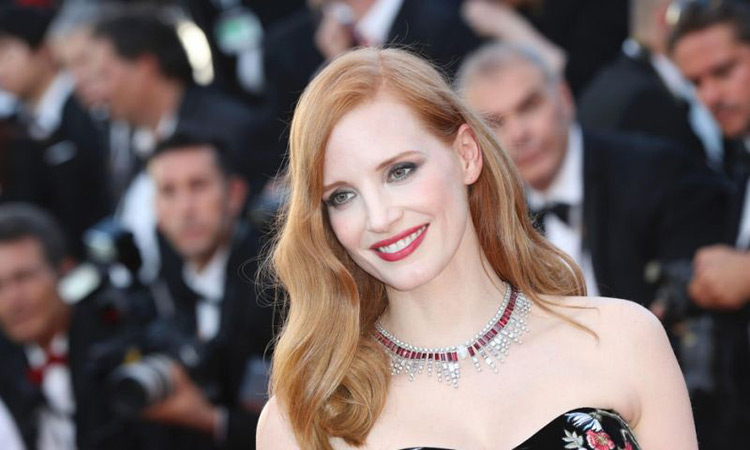 Actress Jessica Chastain says she was attracted to "It: Chapter Two" due to the brave and fearless nature of her role.

In "It: Chapter Two", Chastain will be seen essaying role of older Beverly Marsh -- a woman who was bullied at school and abused by her father as a teen.

"She is such a dynamic presence and, in many cases, is the most brave. She's seen a lot of darkness in her life and because of that, it creates a fearlessness in her," added the actress.

"It: Chapter Two" brings back Bill Skarsgard as Pennywise -- The Dancing Clown, who is more terrifying and bloodthirsty than ever in Andy Muschietti's follow-up to the hit 2017 movie. It is based on Stephen King's iconic 1986 novel.

The film is set 27 years after the first instalment with grown-up versions of the Loser Club. They face off against Pennywise one more time as the evil entity returns to terrorise the children of Derry, Maine. Warner Bros. Pictures will release the film in India on September 6 in English, Hindi, Tamil and Telugu.